Kremlin: US not invited to Syria talks in Astana 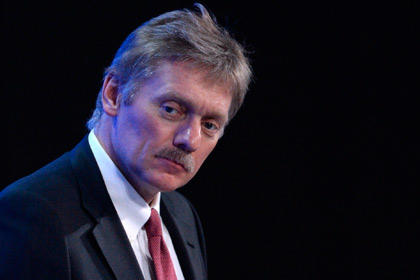 "Preparations for Astana talks are continuing. It is a difficult process," Peskov told reporters.

Peskov reminded Astana talks were not an "alternative" for other formats, including the Geneva process, rather it was "supplementary".

About a question on whether U.S. President-elect Donald Trump's administration was invited to the talks, Peskov said "No".

Negotiations to reach a political resolution to the six-year war in Syria are due to begin in Astana between Syrian government and opposition negotiators on Jan. 23.

Following last month's Syria cease-fire deal brokered by Turkey and Russia, the Astana meeting comes as part of ongoing efforts by the two countries to promote a political solution in war-torn Syria.

Peskov also denied the reports that President Vladimir Putin and Trump will come together in Reykjavik, capital of Iceland.