There will be no ISIS if... 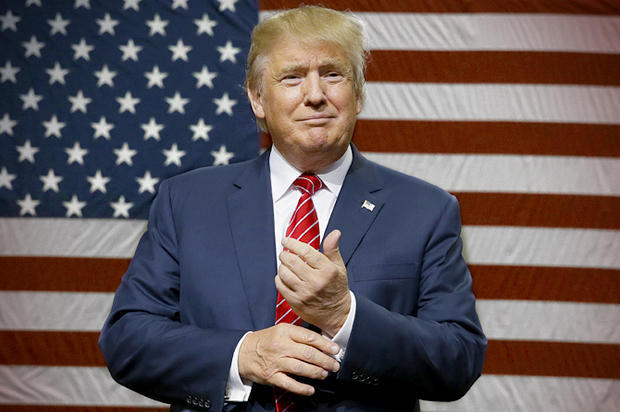 US President Donald Trump claims that ISIS terrorist group would have disintegrated if the United States were to take control of the oil.

The Islamic State ISIS terrorist group would have disintegrated if the United States were to take control of the oil, US President Donald Trump said in an interview with ABC News.

"You wouldn’t have ISIS if we took the oil," Trump stressed, explaining that the main reason why ISIS was able to gain strength was because of oil trade.

Speaking on Syria, where a US-led international coalition has been launching airstrikes against ISIS, Trump reiterated that he plans to create safe zones for civilians.

During his election campaign, Trump spoke several times of creating safe areas for Syrian refugees in Syria. When arguing for the proposal, Trump had stated this would stem the tide of Syrian refugees going abroad and lower the burden on neighboring countries and Europe.