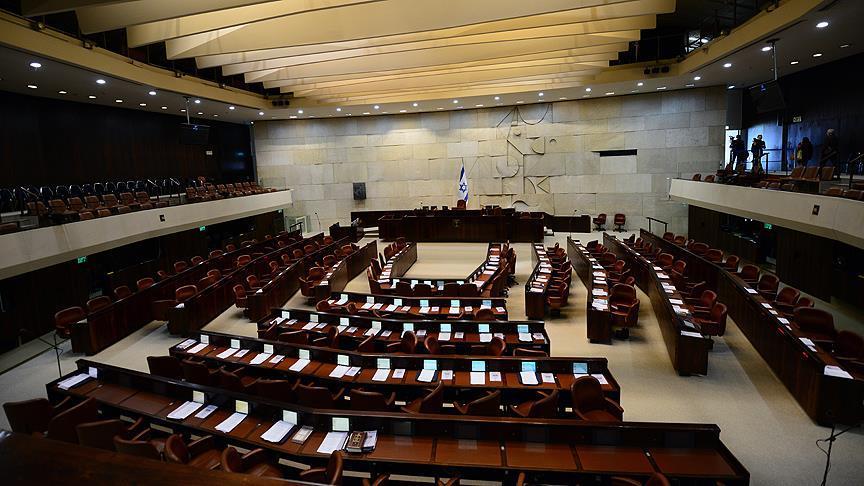 Palestinian resistance group Hamas has decried an Israeli revised bill to ban the Muslim call to prayer being broadcast through loudspeakers.

On Sunday, the Israeli Ministerial Committee for Legislation approved a draft of the bill, which will go to a preliminary vote in the parliament.

The revised version bans the Muslim call to prayer being broadcast through loudspeakers from 11 p.m. to 7 a.m.

“The bill is part of Israel’s racist policies against the Palestinian people,” Hamas spokesman Hazem Qasim said in a statement.

He said the draft aims to “efface the Arab and Islamic identity of the Palestinians by banning them from practicing their religious rituals”.

An earlier draft of the bill was met with opposition from Ultra-Orthodox Jewish lawmakers over concerns about how it might also affect Jewish religious practices.

Palestinians have rejected the law claiming it deprives Muslims of their right to freedom of religion.