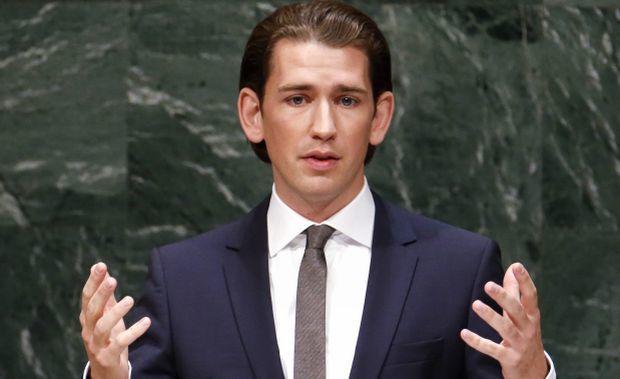 There is a need to ease sanctions against Russia, OSCE Chairman-in-Office, Austrian Foreign Minister Sebastian Kurz said in an interview with the German Die Welt daily, published on Wednesday.

"We should shift from the system of punishment to a system of encouragement. As the situation in eastern Ukraine improves, we should ease sanctions step by step," the 30-year old minister said. According to Kurz, "the cumbersome bloc thinking" has led to distrust between the West and the East preventing the situation in eastern Ukraine from improving.

Kurz also called upon Moscow to support the OSCE’s efforts to establish a ceasefire in the region. "It would be the first important step aimed at building confidence as well as improving the living conditions of the people," he said.

In 2014, the United States and the European Union imposed sanctions on Moscow over the situation in Ukraine and Crimea’s reunification with Russia. Some of the Russian officials were barred from entering EU counties and the US, their assets were frozen. Besides that, trade, financial and military restrictions were also introduced. Sanctions have been repeatedly extended and expanded.