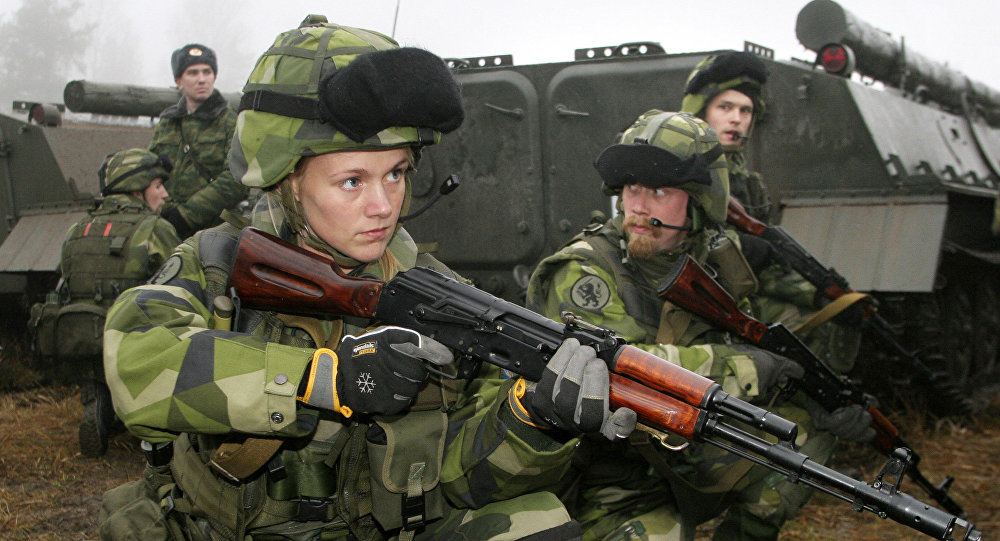 He said Thursday approximately 4,000 18-year-olds of both sexes would be called up each year. The first conscripts would start Jan. 1, 2018.

In 2010, Sweden abolished compulsory military service for men. The average term of service was around 11 months.

A decision is to be made later Thursday.