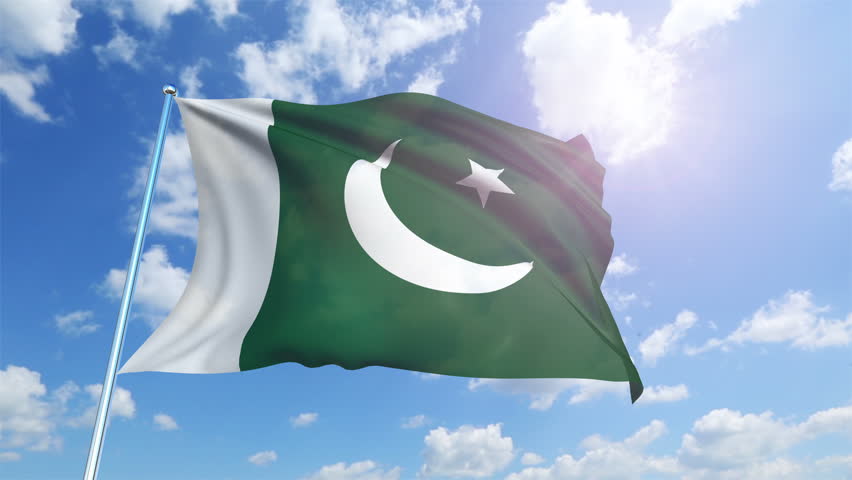 A Pakistani government official says representatives of 23 Asian countries are meeting in Islamabad to talk about creating a regional block similar to the European Union.

The chairman of Pakistan's upper house of the parliament, Raza Rabbani, addressed the gathering on Tuesday. He urged the participants to take steps to ensure "that the destiny of Asia must not be directed by the capitalist Western" states.

However, with huge rivalries among the countries of the continent, the possibility of an Asian bloc similar to the EU is remote.

India and Afghanistan have both sent envoys to the gathering, which comes amid increasingly tense relations the two of them have with Pakistan.

Ramzan Sajid, a parliament spokesman, said the Islamabad conference is likely to suggest the formation of an Asian Parliamentary Assembly.