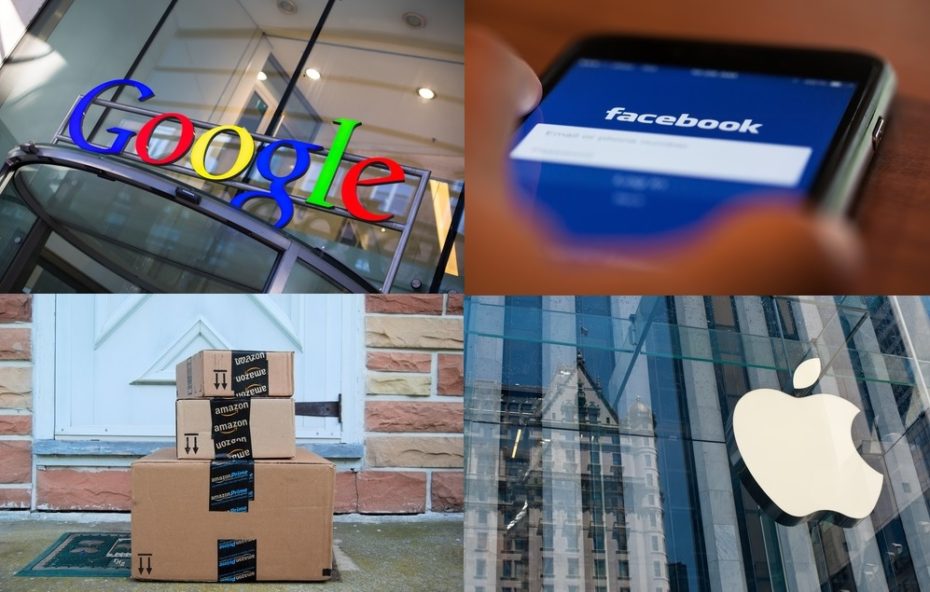 Apple Inc, Alphabet Inc's Google and Facebook Inc are among more than 60 technology companies that appear to have backed away from the legal fight against U.S. President Donald Trump's controversial travel ban, deciding not to put their weight behind a lawsuit seeking to block the second version of his executive order.

A legal brief filed in federal court in Hawaii on Tuesday on behalf of Silicon Valley companies listed the support of 58 companies, less than half the 127 signatories to a similar brief filed in an appeals court last month after Trump's first executive order banning travel from a number of countries the administration said posed a security risk.

Airbnb Inc, Dropbox Inc and Kickstarter are among the companies that did sign the brief.

Major tech companies that signed on to the earlier effort but not this week included Microsoft Corp, eBay Inc, Intel Corp, Netflix Inc and Twitter Inc.

The lawsuit may succeed despite losing the overt support of such big names. U.S. District Judge Derrick Watson in Honolulu on Wednesday ordered an emergency halt to Trump's executive order that aimed to temporarily bar entry to the United States of most refugees as well as travelers from six Muslim-majority countries. The halt is temporary.

Tech companies, which generally rely on skilled workers from overseas more than other industries, played a large part in the legal effort to halt the first version of Trump's executive order, which was put on hold by a Seattle judge in early February.

It was not immediately clear why fewer of them signed on to the "friend-of-the-court" brief this time around.

Companies will have an opportunity to join the effort as it moves through the court system, said Robert Atkins, a New York lawyer and co-author of the brief. "We do expect the group to expand."

Ride-hailing company Uber Technologies Inc was in the process of adding its name, a spokesman said.

Box Inc, a file-sharing service, said that although it did not sign the brief, there had been no change to its position.

Representatives of Apple, Google, eBay, Intel, Microsoft and Netflix did not immediately respond to requests for comment.