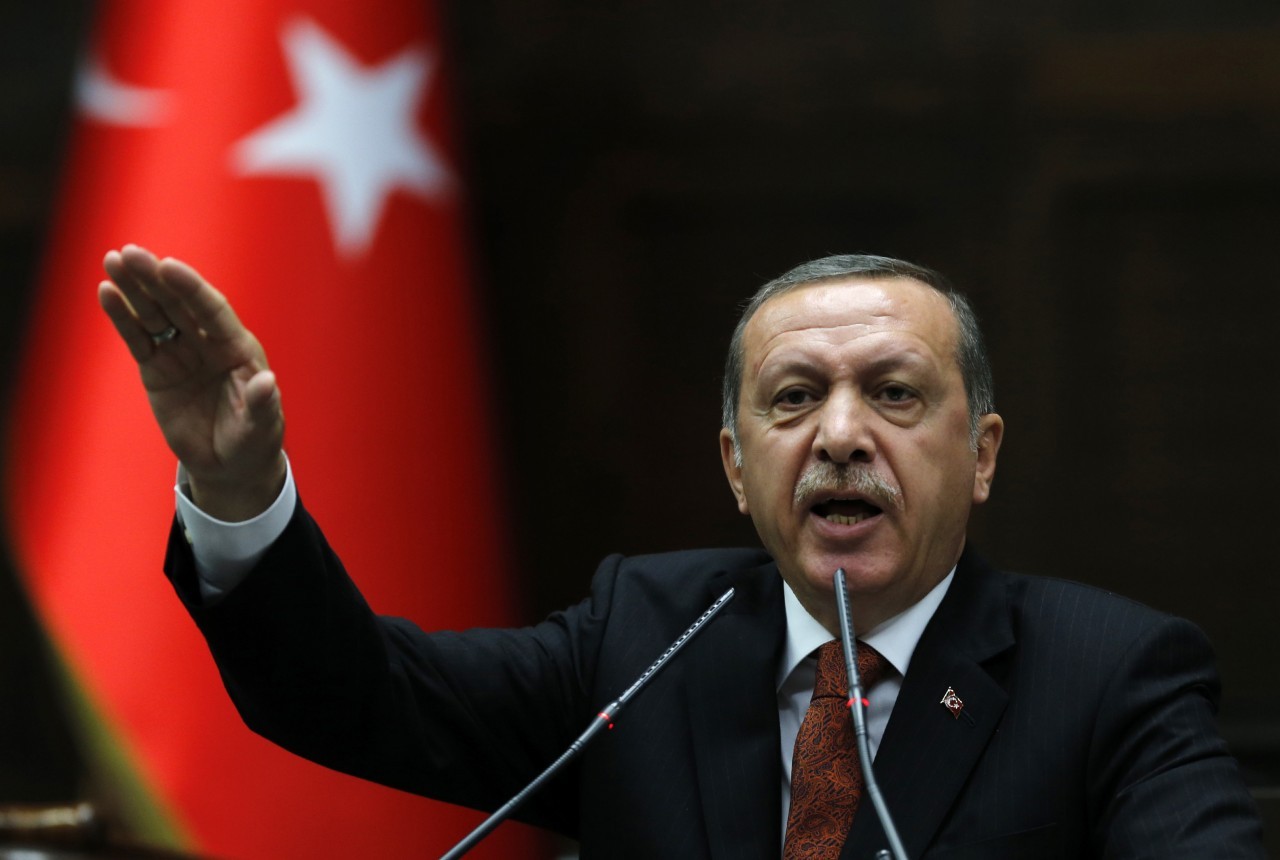 President Recep Tayyip Erdogan has said Turkey will sit at the negotiating table with European Union and discuss its future in the bloc following the referendum in the country.

Speaking at an environmental program titled "Forests for Humans, Forests for Economy" in Ankara on Tuesday, Erdogan said the EU has been dragging on Turkey’s accession process for many years by imposing its criteria.

"That's not how it works. We will do whatever is necessary [in Turkey's interests]," he said.

"Following April 16 [referendum], we will sit at the table with EU to debate [Turkey's future in the union]," he added.

The president also said Turkey will hold EU to account over Huseyin Kurt's mistreatment after the referendum.

Kurt was among thousands of Turkish-origin people who had gathered in front of their consulate in the Dutch city of Rotterdam over the last weekend to protest against the Netherlands ban on Turkey’s ministers, who were not allowed to meet their expat community.

Dutch police had unleashed its dog on Kurt, who was bitten on his calf, when it tried to break the protest.

"We will hold them to account after April 16 for dragging my brother Huseyin Kurt to the ground [by Dutch police] in the Netherlands."

On March 11, the Dutch government first canceled the Turkish foreign minister's flight permit to the Netherlands and then blocked a convoy carrying Family Minister Fatma Betul Sayan Kaya and forced her to leave the country under police escort.

The ministers had been due to meet Turkish residents ahead of an April 16 referendum on constitutional changes.

Referring to the incidents, Erdogan said European countries had disregarded all diplomatic norms by not allowing Turkish ministers into their countries. "They have used every means possible, including the state of emergency,” he said, and noted the irony that Turkey’s state of emergency “annoys them”.

Turkey declared a three-month state of emergency days after the deadly defeated coup of July 15, 2016, and has since extended it.

The Turkish electorate will vote on April 16 to decide whether to approve constitutional reforms which would boost the president's powers and abolish the post of prime minister, along with a number of other key changes.