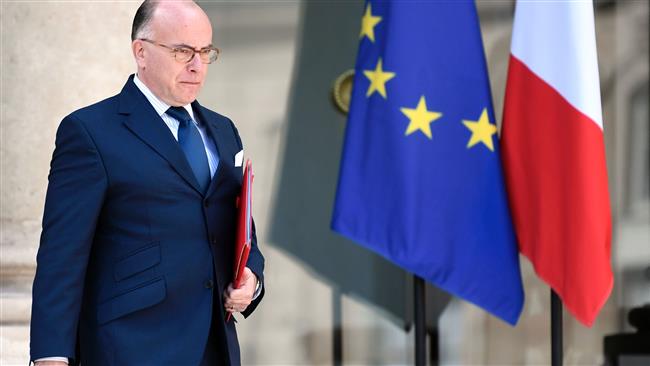 Axar.az reports citing to PressTV "The European Union, weakened by Brexit, would not be able to withstand the new shock that would be constituted by the arrival in power in France of a government that is openly europhobic," wrote Cazeneuve in a column in the Liberation newspaper on Tuesday.

He further called on the country to vote for front-runner Emmanuel Macron in the decisive May 7 presidential run-off.

Macron, 39, and Le Pen, 48, won the first round of voting in the presidential election on April 23. Macron finished first on 24 percent, ahead of Le Pen with 21.3 percent.