UN, US and Jordan to take part in Astana talks 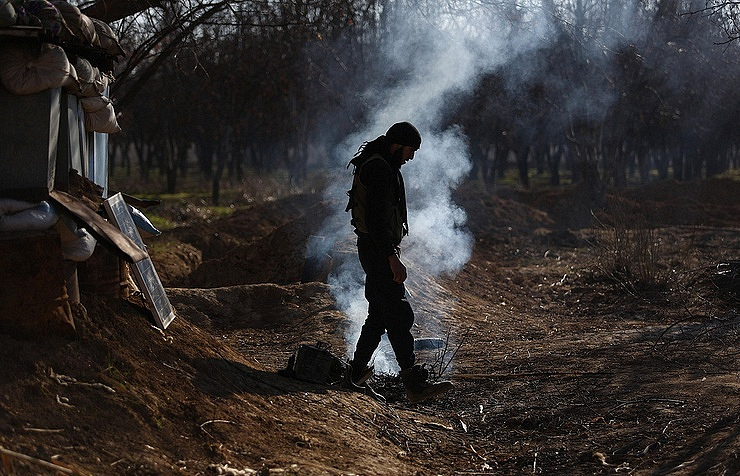 The United Nations, the United States and Jordan have confirmed that their representatives will participate in the Astana international meeting on Syria as observers, Kazakhstan’s First Deputy Foreign Minister Mukhtar Tleuberdi said on Tuesday.

"A high-level delegation from the United Nations will come, as UN Special Envoy for Syria Staffan de Mistura has confirmed his participation. Jordan will also take part while the United States will be represented by an assistant secretary of state," Tleuberdi added.

Kazakhstan’s Foreign Ministry has confirmed that the Syrian armed opposition will take part in the international meeting on Syria this time:

"Yes, they have confirmed (their participation). We are waiting for them. They are to arrive within the next few hours," the minister said when asked about the possibility of the Syrian opposition’s participation in the talks.

According to Tleuberdi, "all those who were invited have confirmed their participation."

"As many as 16 representatives of various groups have arrived in Astana."