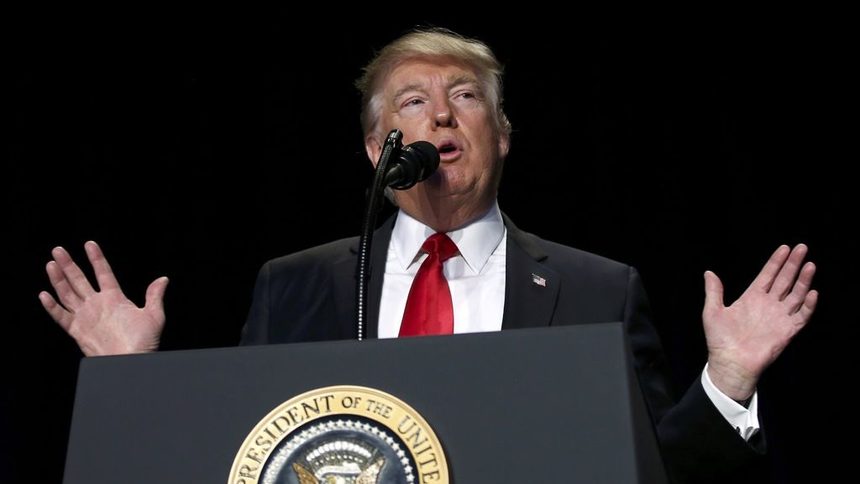 The leader of the Palestinian militant group Hamas has told CNN that US President Donald Trump has an "historic opportunity" to find an "equitable solution" for the Palestinian people.

In an exclusive interview in Doha, Khaled Meshaal told CNN's Nic Robertson the Trump administration has a "greater threshold for boldness" than its predecessors.

"This is a historic opportunity to pressure Israel.. to find an equitable solution for the Palestinian people," he said. "And it will be to the credit of the civilized world and the American administration to stop the darkness that we have been suffering from for many years."

The Hamas leader's comments come as Trump meets Palestinian Authority leader Mahmoud Abbas Wednesday at the White House, as the US president works toward what he's called the "ultimate deal" between Israel and the Palestinians.

Efforts by previous US administrations have focused on a two-state solution, but at a February press conference with Israeli Prime Minister Benjamin Netanyahu at the White House, Trump told reporters, "I'm looking at two-state and one-state, and I like the one that both parties like ... I can live with either one."

Meshaal said the release of a new Hamas policy document Monday handed Trump the chance to break from the failures of previous administrations to achieve a deal.

"This is a plea from me to the Trump administration - the new American administration - break out from the wrong approaches of the past and which did not arrive at a result. And perhaps to grab the opportunity presented by Hamas' document," Meshaal said.