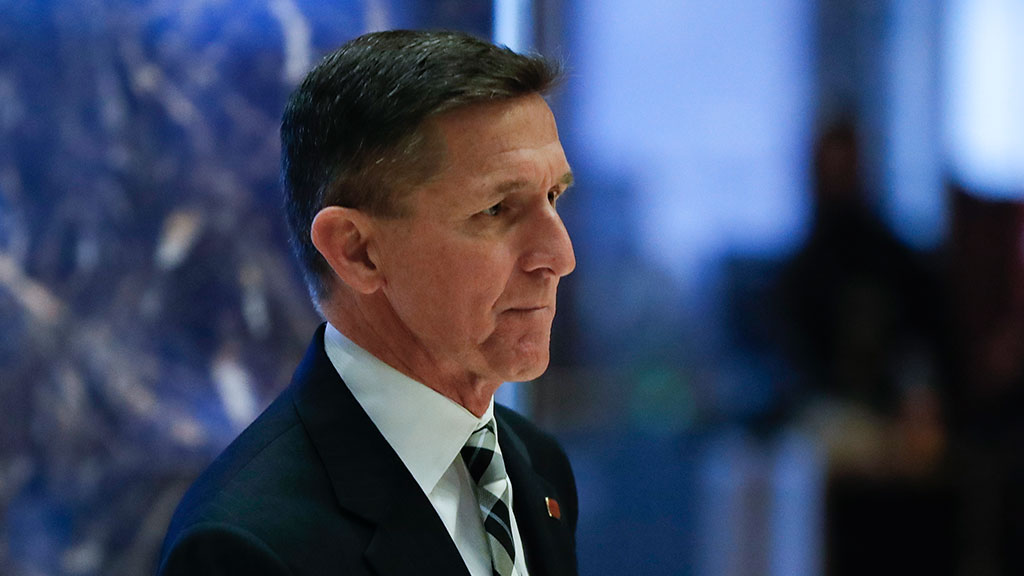 Axar.az reports citing to BBC Mr Obama warned his successor less than 48 hours after the November election during a conversation in the Oval Office, former Obama officials said.

Mr Flynn's contacts with a Russian ambassador are expected to come up in a Senate hearing on Monday.

He was fired as national security adviser for concealing these contacts.

Mr Flynn, a retired army lieutenant-general, misled the Trump administration about discussing US sanctions against Russia with the country's ambassador, Sergei Kislyak, before the inauguration. He was fired in February.

A Senior White House official confirmed to NBC News that Mr Obama "made the president aware he was not a fan of Michael Flynn", but pointed out that the retired general had been critical of the Obama administration.

The Obama administration fired Mr Flynn from his role as the head of the Defense Intelligence Agency in 2014, mostly due to mismanagement and temperament issues.