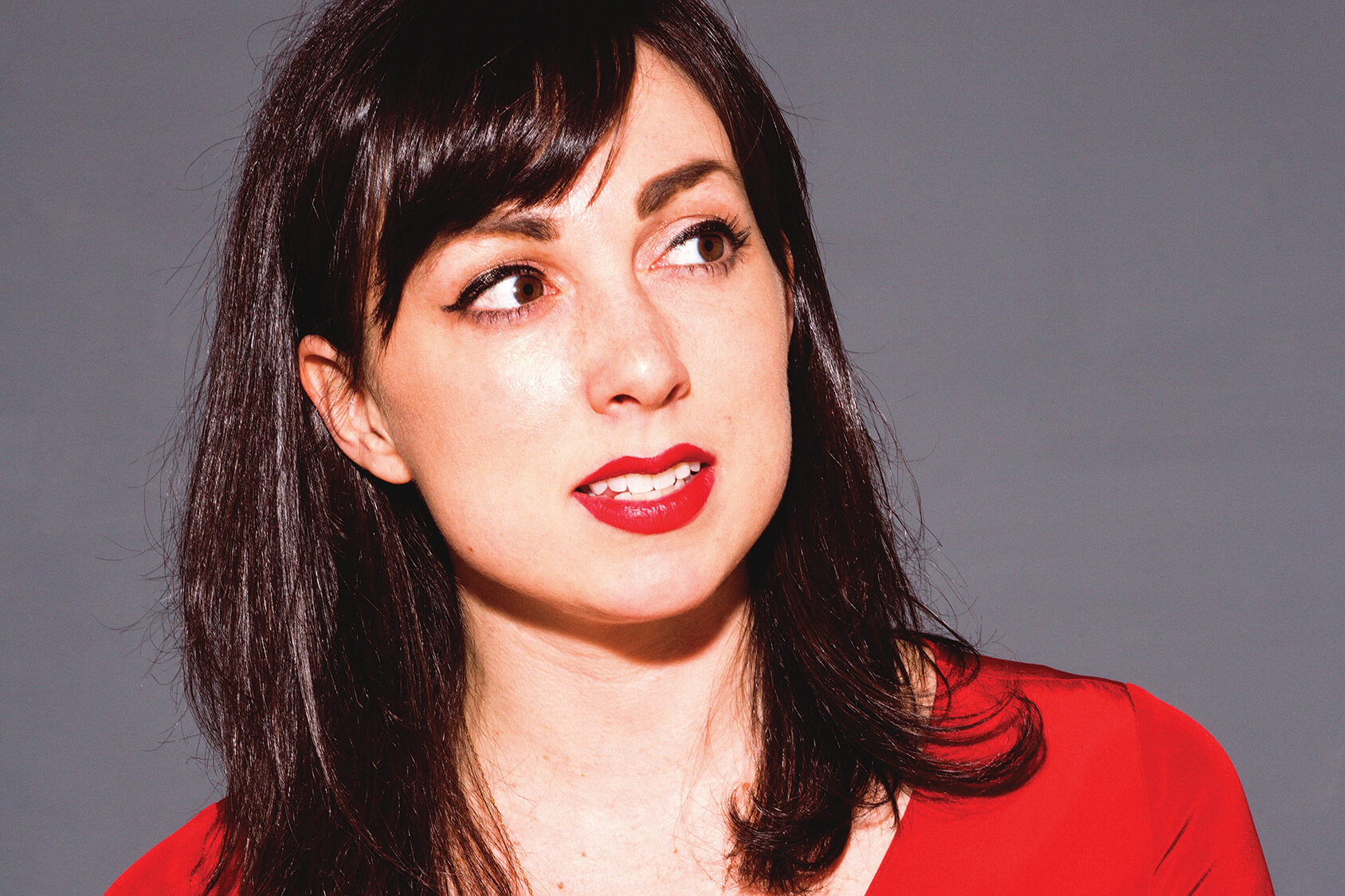 The first lady’s hand slap heard ’round the world is far from the first time she’s shown disdain for her husband. Welcome to the club.

Maybe Melania Trump, a woman who was once photographed for Vanity Fair forking a bowl of expensive necklaces as though they were spaghetti noodles, has more in common with the average American than we initially thought. Like the average American, it appears that she too, cannot stand her husband.

This afternoon in Tel Aviv, President Donald Trump reached for his wife’s hand. Rather than indulge him with human touch, the sort of human touch regular married people who like each other might engage in, the reluctant First Lady swatted his hand away. This wasn’t done backstage before an event, or in the privacy of a place where it was safe to assume there weren’t any cameras. No, Melania has grown bolder in her push to telegraph her disdain for Donald. She did it as she and her husband joined Israeli prime minister Benjamin Netanyahu and his wife in a photo op. She did it in front of a veritable United Nations of news cameras. She did it so the whole world could see. She doesn’t care if he’s embarrassed, and it completely rules.

And the whole world did see; within minutes, the moment had gone viral. With that swat, Melania had temporarily sated the public’s bottomless appetite to see President Trump denied what he wants in its most viscerally appealing manifestation. Trump wanted his wife to accept him, to join him in acting like a normal human couple for the cameras instead of an orb-fondling wannabe despot. Seeing tweets about a judge striking down an immigration ban, or watching a Trump surrogate make an ass of themselves on cable news just doesn’t taste as delicious to a victory-starved liberal as the image of a woman slapping Trump’s hand away. For the millions who continue to be horrified by the Trump era, there’s nothing more zeitgeisty in 2017 than Trump schadenfreude porn. And there’s nobody more well-positioned to deliver it than our Ice Queen First Lady. This isn’t the first time Melania has denied Donald’s undersized hands the pleasure of human touch. In January, when the couple arrived in Washington for his inauguration, Donald tried to hold his wife’s hand just before completing the very scary task of going down a flight of stairs. Melania was not having it.

That move kicked off an inauguration weekend that, told from Melania’s perspective, would read like a novel about a tragically trapped princess, or a live-action Pepe Le Pew cartoon starring Melania as the cat. When the couple danced, Melania leaned away rigidly. In every public appearance, the impeccably dressed First Lady wore a veil of despair. Her husband often seemed to forget that she existed. When they kissed, they did not touch. Melania acted like a mascot of left-wing despair.

In the ensuing weeks, Melania’s public disdain for her husband only intensified. An US Weekly cover story declared that she was “secretly miserable” as First Lady, an account I must dispute since it’s always been obvious that she’s miserable. She skipped out on typical first lady duties when the prime minister of Japan visited. And a couple of weeks ago, whoever manages her verified Twitter account favorited a Tweet about how alienated the Trumps seem from each other. All of this is occurring as Trump’s daughter Ivanka performs most of the non-romantic duties of First Lady, delivering speeches and posing for photos. In recent interviews, Ivanka’s even started putting on a strange Jackie O affect. If I were Melania, I’d find the whole thing irksome.

Critics will point out that Melania, of course, is no hero, and no saint. She’s the one who married Donald, and she can leave whenever she gets sick of living in a golden box in the sky and feeling sorry for herself. There are plenty of women whose lives are much more worse off thanks to the president, and plenty more whose lives would be worse off if not for the saving grace of checks and balances. But her public acting out provides a nice bit of levity for a time that often feels devoid of it; a lot of women would love the opportunity to swat Trump’s hand away.

Melania’s swats also serve to expose another Trump lie: when you’re a star, they don’t always let you do it.