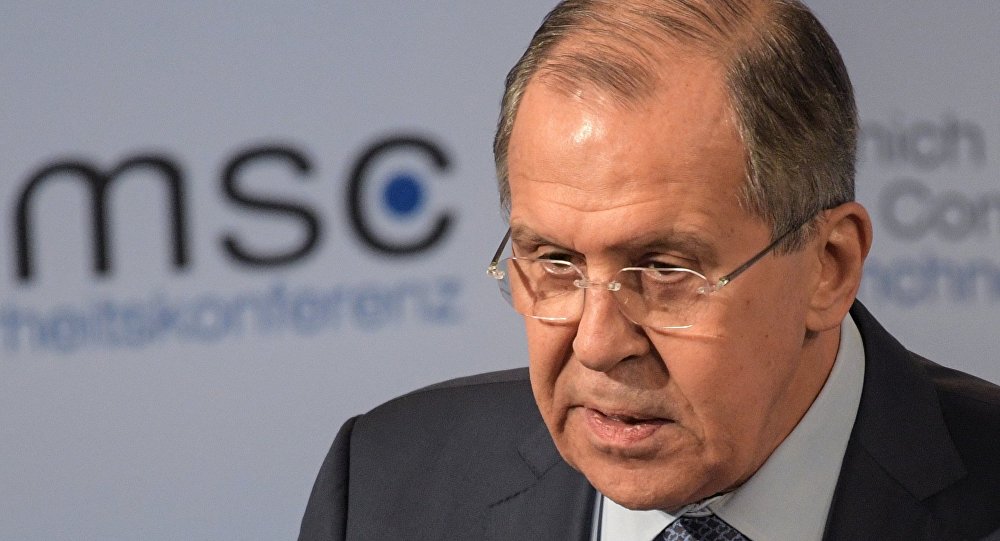 Russian Foreign Minister Sergey Lavrov stated that Russia could introduce visa regime with Ukraine only as a 'mirror' response.

"When the flow of mud pours on us, when our artists, people of culture and art are declared persona non grata, when they [Kiev authorities] take business from Russian investors in the Ukrainian economy, when they finally talk seriously about the introduction of a visa regime, do you think we will swallow and not reciprocate?" Lavrov said addressing the audience at the Immanuel Kant Baltic Federal University.

The minister added that, unlike Kiev, Moscow does not have 'black lists' of Ukrainian citizens, with rare exceptions.