Trump signs off on probe of Chinese trade laws 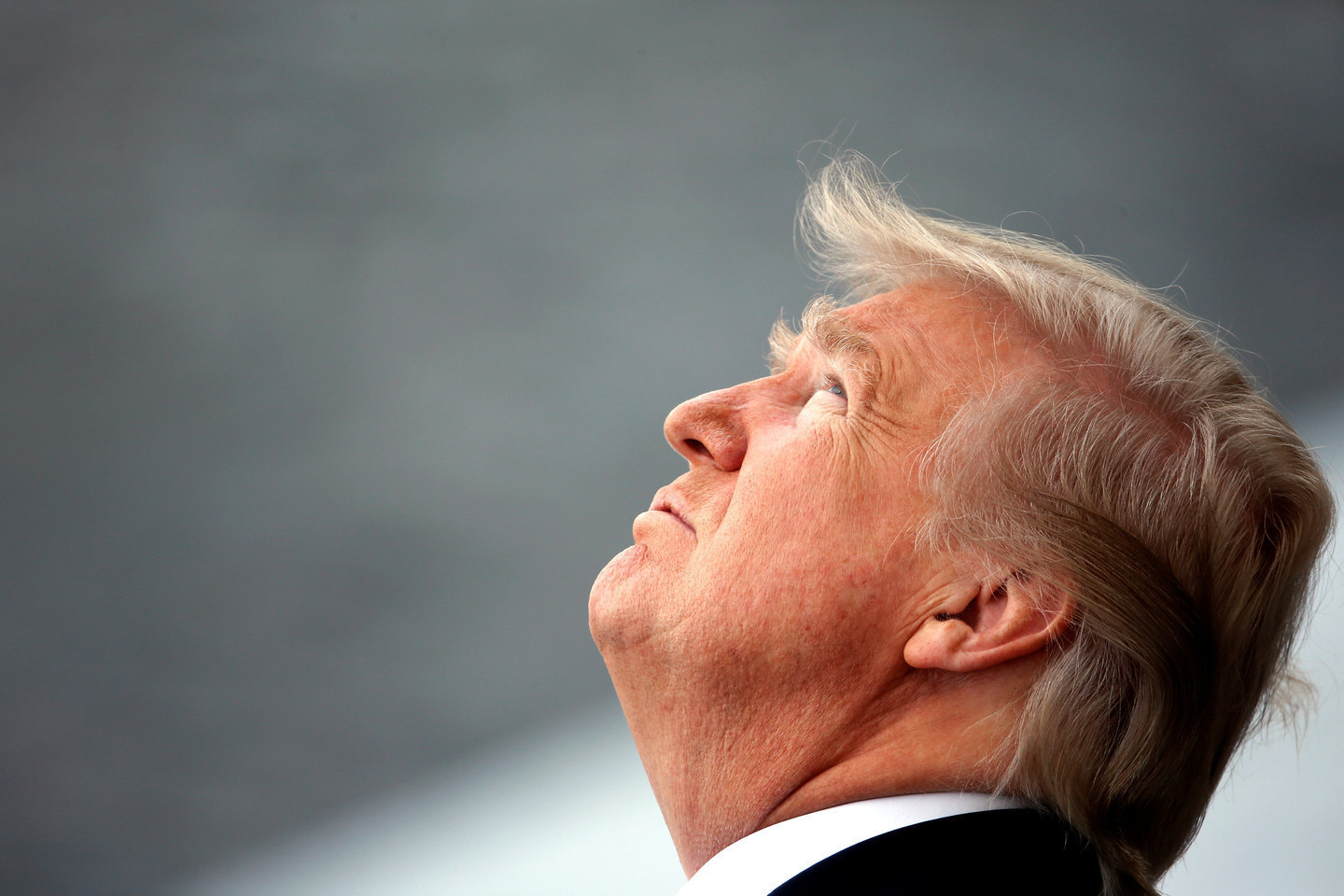 Axar.az reports citing on Anadolu agency that, the executive order empowers U.S. Trade Representative Robert Lighthizer to determine whether Chinese trade policies requiring American companies operating in China to turn over their intellectual property amount to theft. The investigation, which could take up to a year to conclude, might lead to the implementation of tariffs on imports of some Chinese goods.

The move comes at a crucial time for U.S.-China relations with the Trump administration pushing China to reign in North Korea over its weapons program. Trump has said on many occasions that the U.S. would consider extending better trade terms to China in exchange for help with the North.

China’s intellectual property policies have been widely criticized by U.S. technology and entertainment industries. Although often seen as the cost of doing business in the massive Chinese consumer market, the policies are believed to bolster rampant piracy of software and media.

“We will combat the counterfeiting and piracy that destroys American jobs,” Trump said during brief remarks before signing the order.

China requires some American companies to partner with Chinese firms and share intellectual property before operating in the country. Many businesses also have complained that Beijing unevenly enforces violations of intellectual property laws. During the 2016 presidential campaign, Trump widely decried China’s trade policies as detrimental to job growth in the U.S.

In China, an opinion piece in the state-run newspaper China Daily described the order as a “rash” decision that could “poison” relations between the two powers.

Specifically, the order authorizes Lighthizer to determine if an investigation into Chinese trade policy is warranted and gives him the power to initialize such an investigation.

“This is just the beginning,” Trump said before signing the order. “I want to tell you that.”

Trump signed the order in front of reporters in a ceremony that was broadcast live on Facebook. He was surrounded by Lighthizer, Treasury Secretary Steven Mnuchin, Commerce Secretary Wilbur Ross and Representative Darrell Issa.

China’s Commerce Ministry on Monday announced a ban on imports of iron ore, iron, lead and coal from North Korea effective Tuesday, as part of UN sanctions, although it will continue to clear goods that have already arrived in port until Sept. 5.