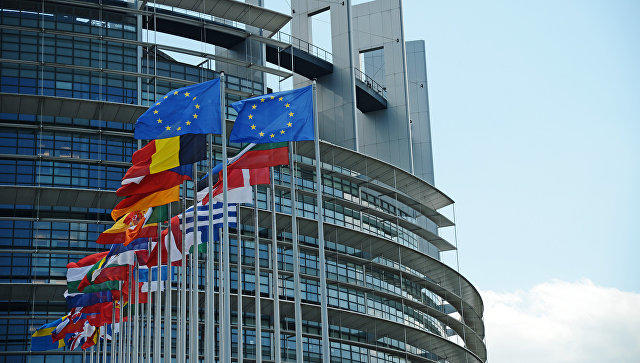 The fifth summit of the Eastern Partnership Program starts today in Brussels.

Besides, President of Azerbaijan Ilham Aliyev, as well Presidents of Georgia, Moldova, Armenia and Ukraine, as well as Belarusian Foreign Minister arrived in Brussels to attend the event.

According to European diplomats, the summit will be attended by the 20 EU leaders.