Germany to call for extending sanctions against Russia 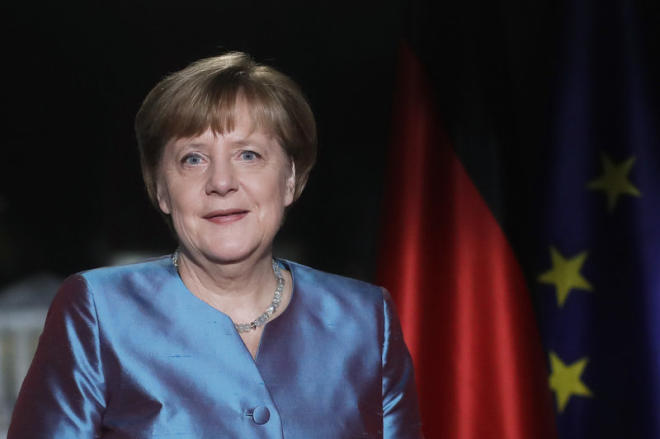 Germany will speak at the EU summit in favor of extending sanctions against Russia, German Chancellor Angela Merkel told the parliament, the Bundestag, on Wednesday.

"We will call a spade a spade. We will call for extending sanctions," Merkel said, voicing concerns over Russia’s steps. "We do not accept actual claims [of Russia] regarding the Sea of Azov," the Chancellor said.

In 2014 the European Union slapped sanctions on Russia amid the events in Ukraine and Crimea’s reunification with Russia. Brussels also suspended talks on visa-free travel and a new framework agreement on cooperation. It banned a number of Russian officials from entering the European Union and froze their assets. Apart from that, trade, financial and military restrictions were introduced. The sanctions have been extended and expanded more than once. The current package of economic sanctions expires on January 31, 2019.