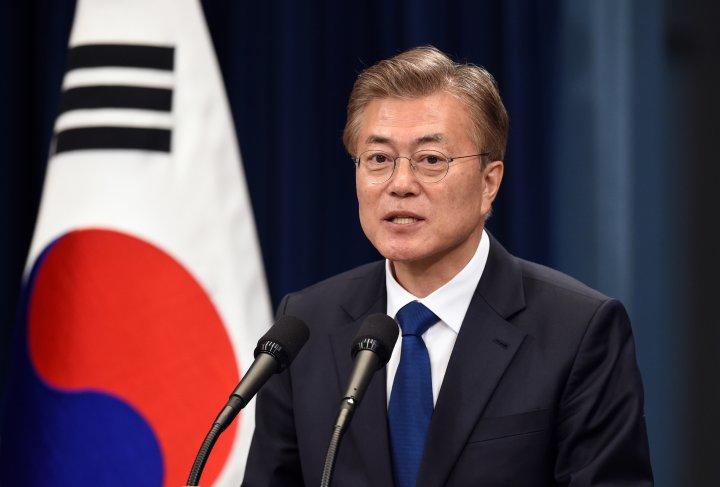 The Central Asian tour of the President of the Republic of Korea Moon Jae-in will begin on April 16 from Turkmenistan.

The Korea Times newspaper writes that the Korean president’s tour will begin with a 3-day state visit to Ashgabat, where he will meet with the Turkmen President Gurbanguly Berdimuhamedov. The tour will then continue in Uzbekistan and end in Kazakhstan. President Moon Jae-in will visit the countries of the former Soviet bloc for the first time since taking office in 2017.

Among the key issues that will be discussed at the planned presidential summits are the potential economic benefits from cooperation within the framework of Seoul’s New Northern Economic Policy, according to the newspaper.

Seoul hopes for partnership with Turkmenistan in such spheres as the development of gas fields, the creation of petrochemical and gas infrastructure and modernization of industry.

According to the Turkmen side, the total trade turnover of Turkmenistan and South Korea has grown from $200 million to nearly $2 billion in recent years.

Earlier it was reported that Turkmenistan intends to expand cooperation with the Export-Import Bank of Korea (KEXIM) and the Korea Trade Insurance Corporation (K-sure) in financing the projects to be implemented in Turkmenistan by the Korean companies.LG and Hyundai together with Japanese TOYO have recently implemented a project worth $3.4 billion to build a complex for the production of polyethylene and polypropylene in Turkmenistan’s Kiyanly settlement.