Moscow has made every effort to save INF Treaty - Ambassador 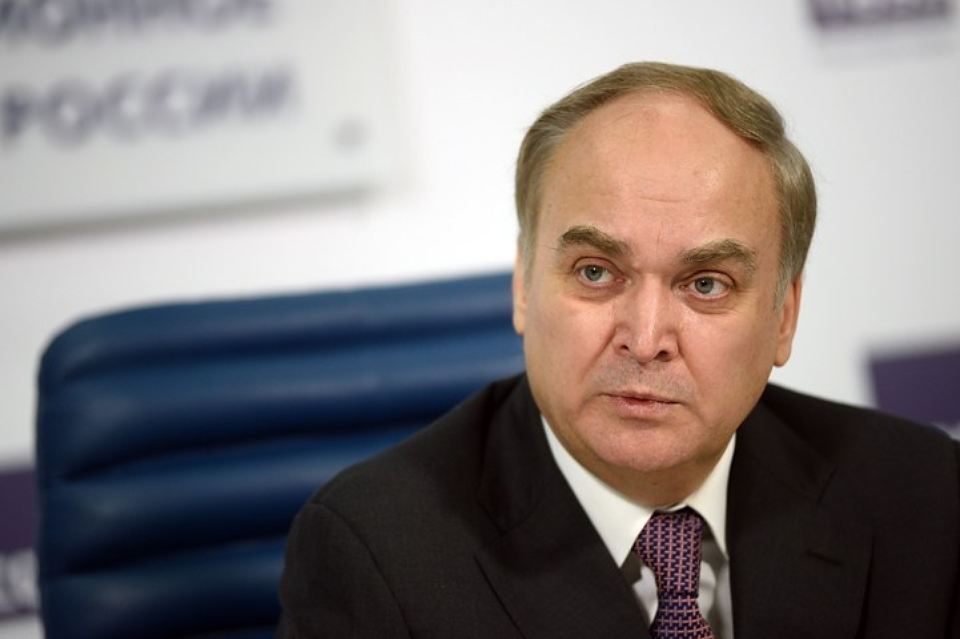 Russia does not seek to escalate tensions and has made every effort to save the Intermediate-Range Nuclear Forces Treaty (INF Treaty), Russian Ambassador to the US Anatoly Antonov said on Tuesday at the University of Pennsylvania.

"We did not start the process of withdrawing from the INF. The United States has made a decision to withdraw from this treaty; it was not initiated by the Russian Federation," he said.

Antonov added that Russia has consistently made efforts to preserve the INF Treaty, it was only after Washington suspended its obligations under the INF Treaty on February 2 that Russia was forced to announce the same suspension.

The US needs to think about whether this treaty is necessary, Antonov said. The ambassador also noted that Moscow is ready to conduct consultations on its preservation, but the conversation should be honest, respectful, professional, without "megaphone" diplomacy.

On February 1, US President Donald Trump and US Secretary of State Michael Pompeo announced the suspension of Washington’s obligations under the INF Treaty starting February 2. Washington is determined to withdraw from the Treaty in six months unless Russia returns to "real and verifiable" compliance.

On February 2, Russian President Vladimir Putin announced that Moscow was also suspending the Treaty. He handed down instructions to refrain from initiating talks with Washington on the issue and stressed that the US needed to show readiness for an equal and substantive dialogue.