Meeting between Lavrov, US secretary in early May 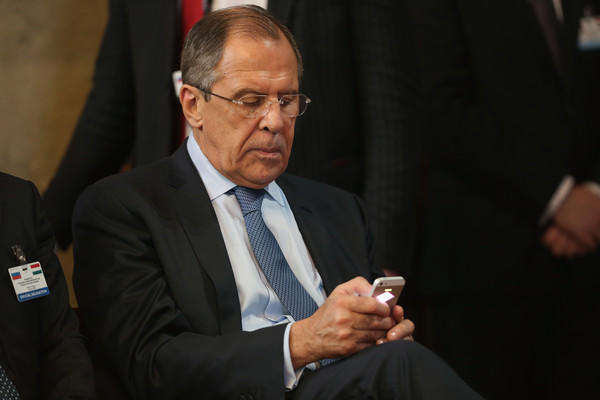 "We do not rule out the possibility of such a meeting," the Information and Press Department said in response to a request for comment on the statement made by a representative for the US Department of State that Lavrov and Pompeo may meet in Finland on the sidelines of the Arctic Council Ministerial Meeting on May 6-7.

A representative for the US Department of State said during a telephone briefing earlier on Thursday that as both Pompeo and Lavrov are going to Rovaniemi in Finland to attend the Arctic Council Ministerial Meeting, they may meet on the sidelines of this event. The negotiations may focus on the situation in Venezuela, in particular, the diplomat said.