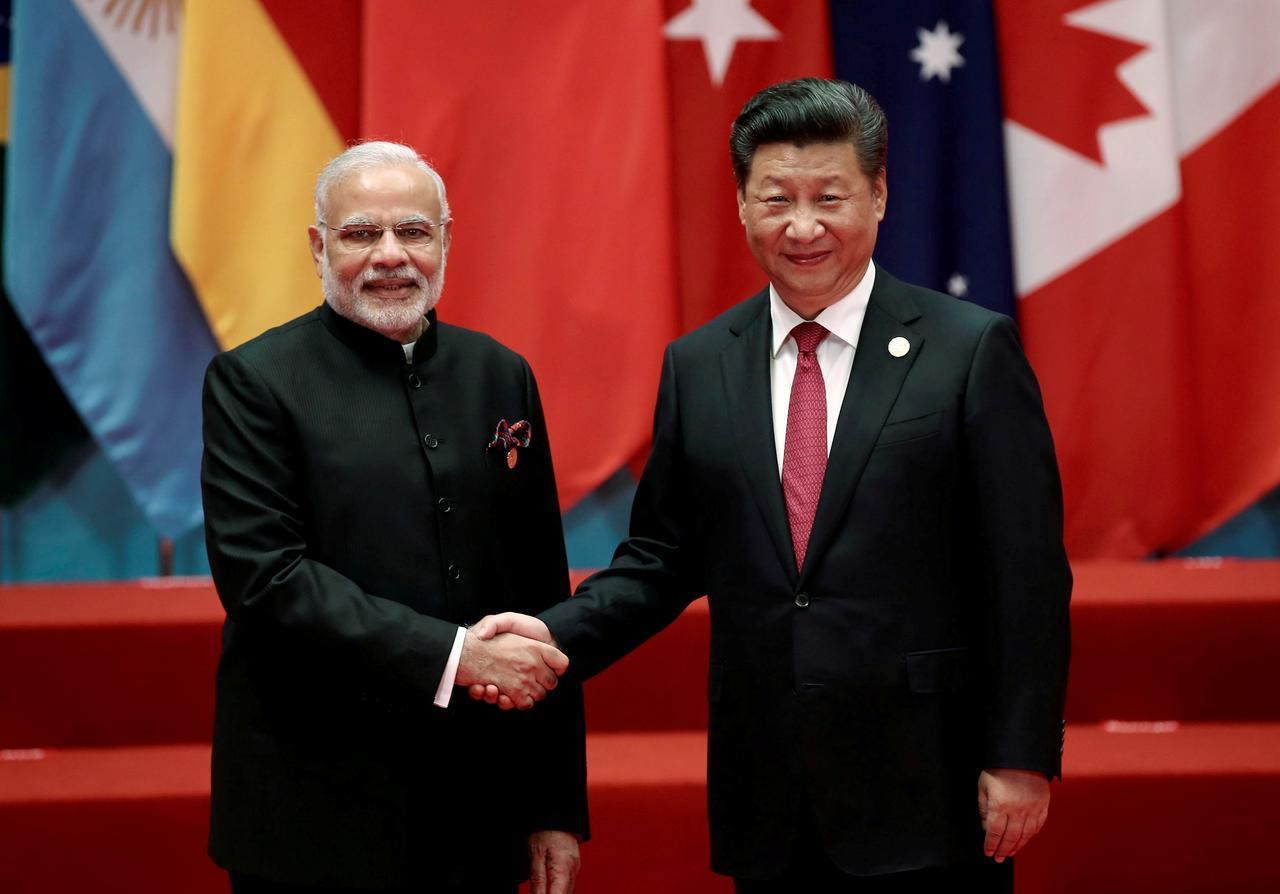 Indian Prime Minister Narendra Modi will host the Chinese President Xi Jinping later this year for an informal summit, an Indian foreign ministry spokesman said in a statement on Wednesday.

“During the first Informal Summit in Wuhan, Chinese President Xi had accepted the invitation of PM Modi to visit India for the next Informal Summit in 2019. The two sides are in touch, through diplomatic channels, to finalize the date and venue for the meeting,” the spokesman said.

Both leaders have met several times over the past year to defuse tensions and bolster trade ties after a military standoff at their high-altitude Himalayan border in 2017 rekindled fears of war between the two Asian nations.