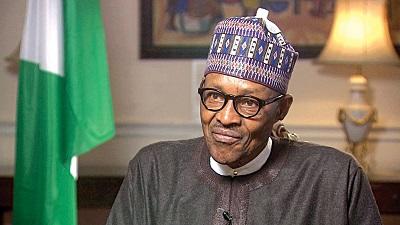 Nigeria’s President Muhammadu Buhari condemns the killing of 37 people by bandits in the northwestern state of Sokoto, his spokesman said in a statement.

Armed gangs have killed hundreds of people in northwest Nigeria this year and forced at least 20,000 to flee to neighboring Niger, adding to security problems in a country also struggling with an Islamist insurgency in the northeast and clashes between farmers and herders in central states.

“President Muhammadu Buhari strongly condemns the killing of 37 innocent people by bandits in the Goronyo Local Government Area of Sokoto State,” the presidency said in the statement.

Troops have been deployed to the areas hit in the latest flashpoint, the presidency statement said. Military and police have been dispatched to tackle criminal gangs blamed for a spate of killings and kidnappings over the last year.

Buhari, a former military ruler, began his second four-year term in May after winning a presidential election in February.

During his campaign he vowed to improve security but - against the backdrop of the northwest’s wave of banditry, high-profile kidnappings nationwide and attacks by Islamist insurgents - he has reiterated that it remains a priority.