US ‘getting closer’ to Turkey’s views about Syria 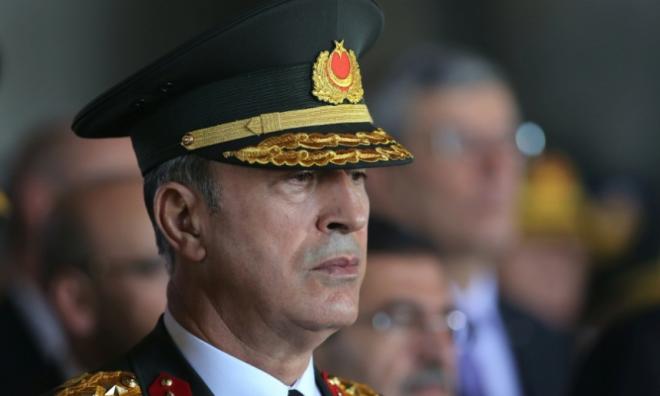 Talks between Ankara and Washington on a planned “safe zone” in northeast Syria have been “positive and rather constructive,” Defense Minister Hulusi Akar was cited as saying on Wednesday. The United States is getting closer to Turkey’s views on the issue, he said.

Axar.az reports citing Reuters that as Ankara has told the US it would prefer to act together, the minister said, adding that the plans for the safe zone, including military deployment, “are complete.”

The Turkish-US talks in Ankara were expected to finish within hours, the minister says.

Deep differences between the two over the scope and command of the safe zone have raised the prospect of Turkish military action.