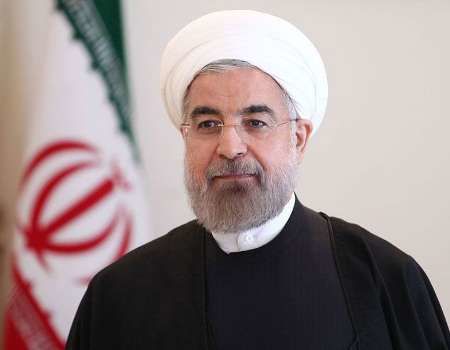 President Hassan Rouhani said on Wednesday Iran and other Gulf states could protect the region’s security and foreign forces were not needed, state TV reported, repeating a longstanding rejection of a U.S. maritime security mission in the region.

Axar.az reports citing Reuters that the United States has launched a maritime security mission in the Gulf backed by Britain after Iran seized a British-flagged vessel there last month.