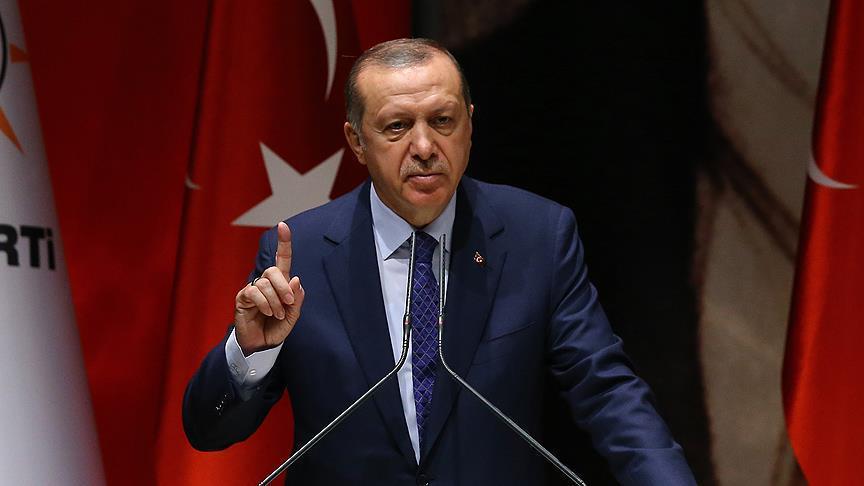 The meeting between the leaders was held at the Vahdettin Pavilion, a rebuilt Ottoman-era mansion, according to the presidency.

Erdogan visited Mali in February 2018 as part of a four-nation African tour.