Why are South Korean politicians shaving their heads? 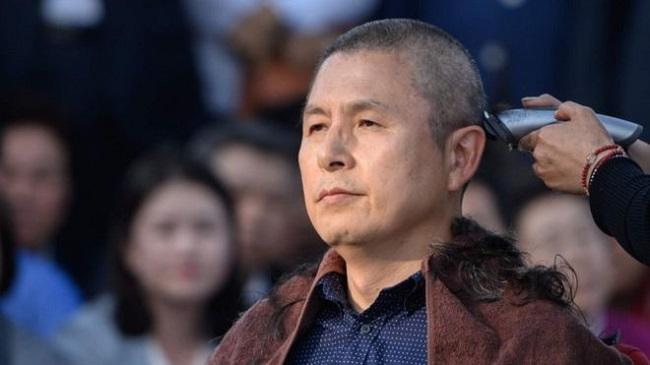 South Korea's opposition leader has become the latest politician to publicly shave his head in a protest against the government.

Axar.az reports citing BBC that Hwang Kyo-Ahn had his hair entirely shaved off in front of supporters and journalists outside the presidential palace on Monday evening.

The protest is over a new justice minister, Cho Kuk, whose family is embroiled in corruption allegations.

They want Mr. Cho to resign or be sacked by President Moon Jae-in.

Why shave the head?
South Korea has a long tradition of hair shaving as a form of protest.

The act is rooted in traditional Confucian teaching and has historically been seen as a way of demonstrating a commitment to a cause.

During the 1960s and 70s, when South Korea was under military dictatorship, dissidents would often shave their heads as a sign of resistance.

Over the past decades, activists and politicians have used it as a way to protest.