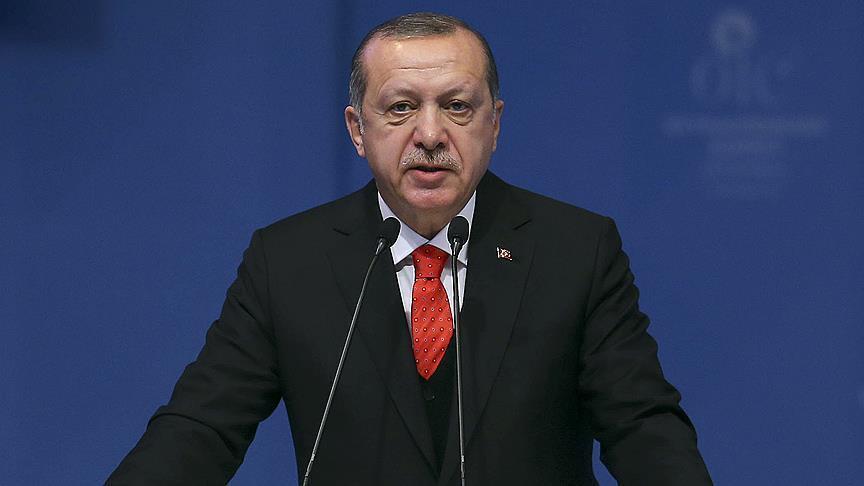 Addressing the U.N. General Assembly on Tuesday, Turkish President Recep Tayyip Erdogan raised the plight of Muslims in hotspots around the world, but he was silent on what Secretary of State Mike Pompeo has called “the stain of the century” – China’s mass detention of more than one million minority Muslims in internment camps.

Axar.az reports citing CNS News that of other leaders who spoke at the U.N. in New York on Tuesday, six were from Islamic bloc countries. But neither Jordan’s king, the emir of Qatar, nor the presidents of Egypt, Kazakhstan, the Maldives, or Niger, had anything to say about the repression of Uighurs in China’s far-west Xinjiang province.

Turkey, however, is the Muslim country with arguably the strongest link to Xinjiang: Uighurs are members of a Turkic ethnic group with historic and ethnolinguistic ties to the Turks. The largest exiled Uighur community outside of Central Asia is in Turkey, around 35,000 in number.

Erdogan dedicated a sizeable part of his address to the Palestinian issue, claiming that the “Palestinian territories under Israeli occupation have become one of the places where injustice prevails the most.”

He said Muslims were the group most subjected to hate speech and discrimination.