Who Will be the next US ambassador to Russia? 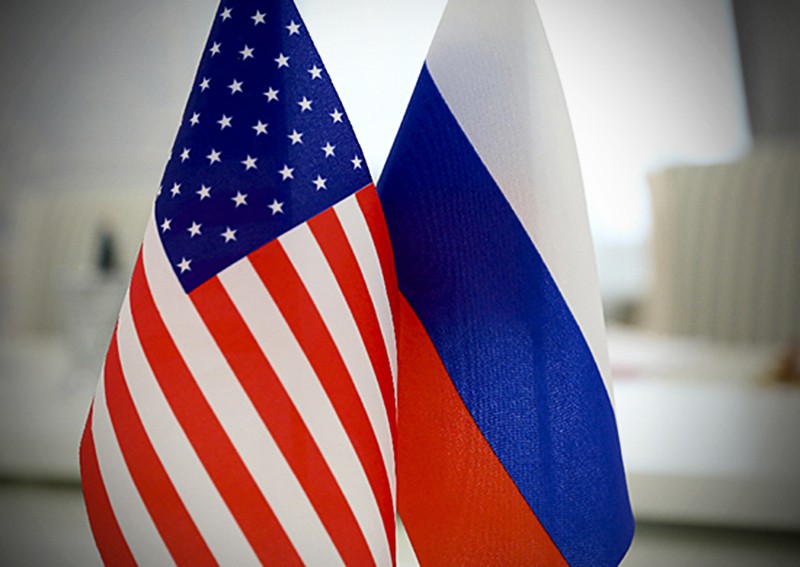 With Jon Huntsman resigning as US Ambassador to Russia on 3 October, Washington is currently looking at potential candidates for the post, including US Special Envoy to North Korea Stephen Biegun, US Ambassador to Germany Richard Grenell and First Deputy Secretary of State John Sullivan.

Axar.az reports citing Reuters that the October 3 resignation of US Ambassador to Russia Jon Huntsman comes at a sensitive time of heightened tensions between Moscow and Washington.

Wrapping up his two-year tenure, he stands down with a stark warning of “irreconcilable” divisions between Washington and Moscow, also cautioning to hold “Russia accountable when its behavior threatens us and our allies."

His tenure was repeatedly undermined by bilateral frictions, including Russia expelling hundreds of US diplomats in retaliation for US sanctions.