This is how Lukashenko will get revenge from US 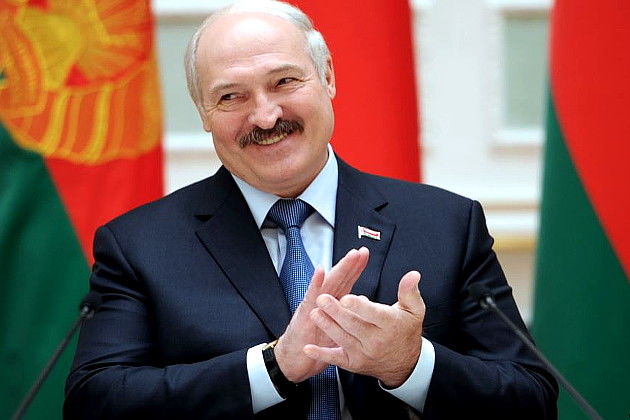 Belarusian Defense Minister Andrei Ravkov has clarified how the official Minskin will respond to Washington's placement of tanks in Lithuania.

AxarşBelarus has announced that it will increase the number of servicemen at the state border with Lithuania.

According to Ravkov, intelligence activities in this area will also be strengthened.

In addition, Belarus intends to take a number of diplomatic measures.

Lysashenko, the Belarusian leader, harshly criticized the United States for deploying 30 Abrams tanks to Lithuania, 15 km from the border with Belarus.