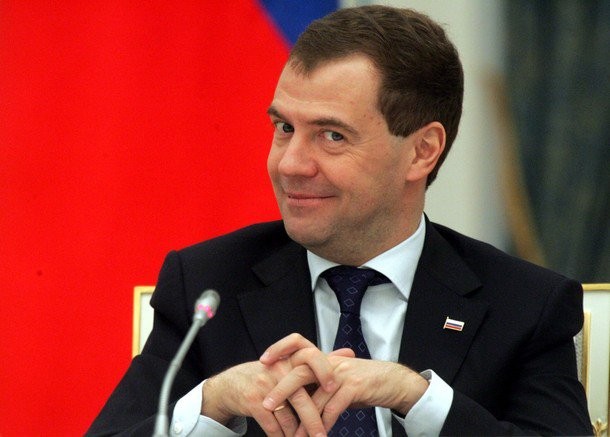 The Russian government has allocated 127 billion rubles for the construction of the 10510 Leader Atomic Vessel.

Axar.az reports that the decree was signed by former Russian Prime Minister Dmitry Medvedev on January 15, shortly before his resignation.

The construction of the destroyer will be carried out by the state-owned company Rosatom. The ship is expected to be ready by 2027.

The Leader 10510 project is considered the most powerful atomic destroyer in the world.