Has Pakistan agreed with Armenia? - Ambassador 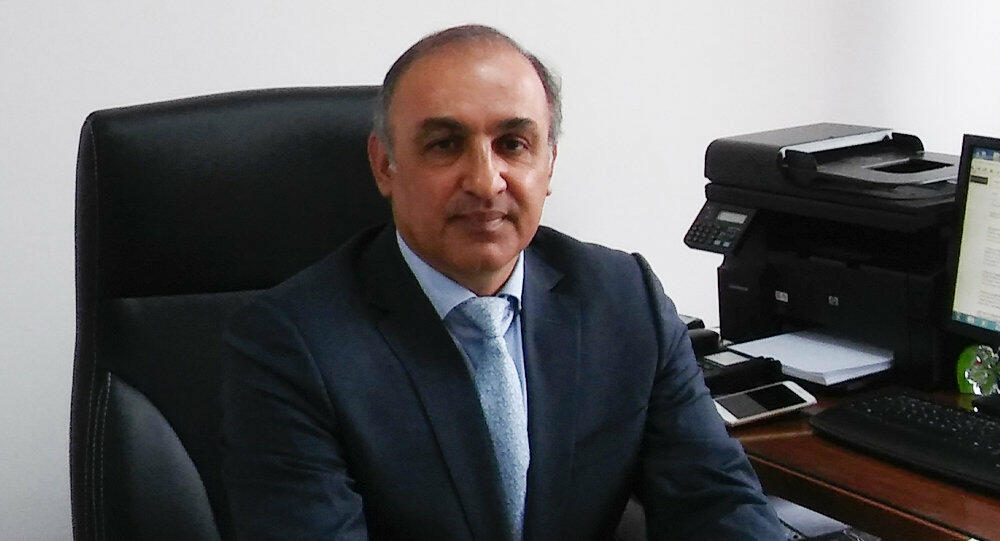 The position of the Islamic Republic of Pakistan on Armenia is clear and unchanged.

Said Khan Mohmand, Ambassador Extraordinary and Plenipotentiary of the Islamic Republic of Pakistan to Azerbaijan, said in an exclusive statement to Axar.az, referring to the information that Pakistan and Armenia had reached a secret agreement to establish diplomatic relations. The ambassador said his country was and will always be with Azerbaijan:

“It is deliberate disinformation that is intended to mislead people. It is not even possible for Pakistan to start negotiating with Armenia than recognizing it as a state. Because Armenia has occupied the territory of Azerbaijan in Nagorno-Karabakh. Any negotiation with Armenia means we can deny our Kashmiri problem. This disinformation has been widely spread by those who are jealous of the friendly relations between Pakistan and Azerbaijan. Nobody can change the fact that Pakistan is and will always be with Azerbaijan. ”

Earlier in the press, there were claims that the brotherly and the friendly Pakistani Islamic Republic, which recognizes the sovereignty and territorial integrity of Azerbaijan and does not recognize Armenia as a country because of the occupation of Azerbaijani lands, has started secret negotiations with the authorities of this country to establish diplomatic and defense relations with Armenia.