Trump: I would vote for a gay man to be US president 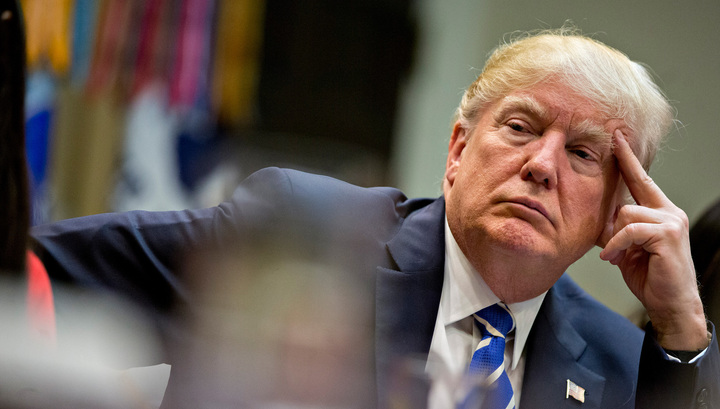 Axar.az reports that US President Donald Trump on Thursday during an interview on Fox News’s "Roadkill With Geraldo” podcast said by phone that he would give his voice to a gay presidential candidate.

In response to the host’s question of whether Americans would “vote for a gay man to be president”, referring to the openly gay Democratic presidential candidate Pete Buttigieg, Trump said “I think so”.