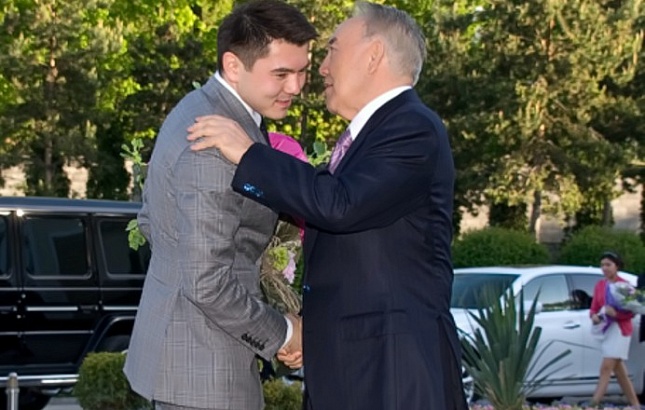 Abayev said that Aisultan is currently being treated for drug abuse and that he should be concerned about his health, not his statements.

Earlier, Aisultan announced that he sought asylum in Britain. He also said that there is a high level of corruption between the Russian and Kazakh authorities.