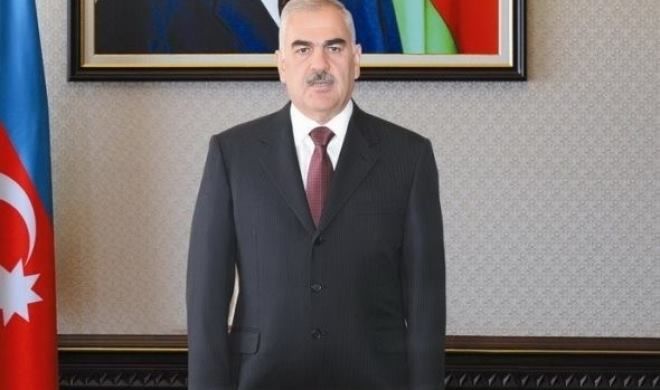 Chairman of the Supreme Assembly of the Autonomous Republic of Nakhchivan Vasif Talibov has signed a relevant decision to convene the session.

Axar.az reports that the first session of the sixth convocation of the Nakhchivan Supreme Assembly is scheduled for February 24 at 11:00.

The meeting will also consider the approval of the state budget of the Nakhchivan Autonomous Republic for 2019.

Heads of relevant organizations and representatives of state media were invited to the session.

The meeting will be held in Nakhchivan.