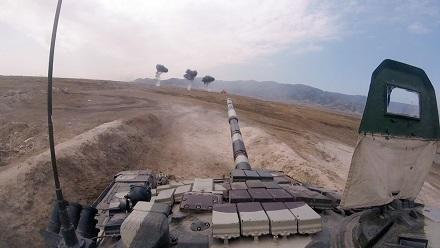 Starting from July 12 afternoon, while grossly violating the ceasefire regime in Azerbaijan’s Tovuz district on the Azerbaijan-Armenia state border, the Armenian armed forces fired at the Azerbaijani positions by using artillery.

As a result of the appropriate measures, the Armenian forces were struck back while suffering losses.