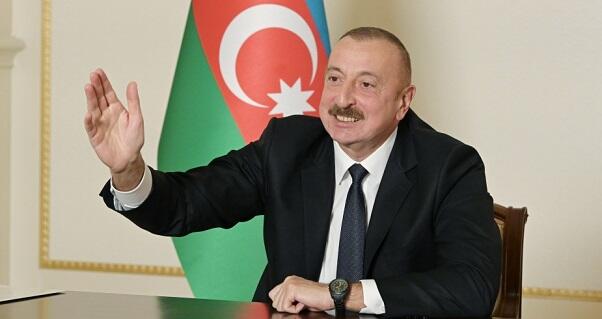 If Heydar Aliyev had not come to power at the request of the people in 1993, Azerbaijan would not only have lost the remaining lands but would have also lost its statehood in general.

"They started a civil war to maintain their weakened government. They took our own soldiers prisoner. They bombed Ganja. Let no-one forget that! Those unaware should know this, the younger generation should know who caused us this trouble. Who is to blame for this tragedy? Who is to blame for the plight of a million people? The government of the Popular Front of Azerbaijan at that time. In fact, if we were to draw comparisons now, their collective image is like that of Pashinyan – incompetent, not knowledgeable, weak-willed, cowardly, deserter, inexperienced in management, influenced by foreign circles, ruled by them and destroying their own country. Look, they are all like Pashinyan. Those who do not know them should look at Pashinyan if they want to get an idea about them. Let them look at his steps and see the image of the then Popular Front of Azerbaijan and the country's leadership." - the President stated.