Josep Borrell: We welcome this step of Baku! 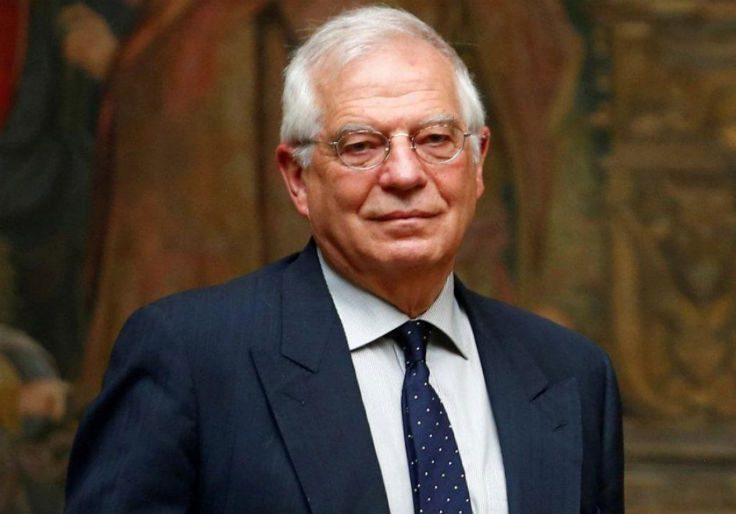 The European Union welcomes the return of 15 Armenian prisoners held by Armenia and Azerbaijan with the help of Georgia and the transfer of mine maps of the Aghdam region by Armenia.

According to him, these are important humanitarian steps and confidence-building gestures by Baku and Yerevan. Mr Borrell said the EU hoped it would lead to further co-operation between the parties and the completion of existing maps of mined areas to prevent casualties.

"The European Union and other international participants are actively promoting the steps taken in this direction, and we call for further cooperation between the countries involved in this matter."

The EU High Representative said that the European Union would continue to promote a sustainable and comprehensive settlement of the conflict, if possible, by supporting stabilization, post-conflict reconstruction and confidence-building measures.