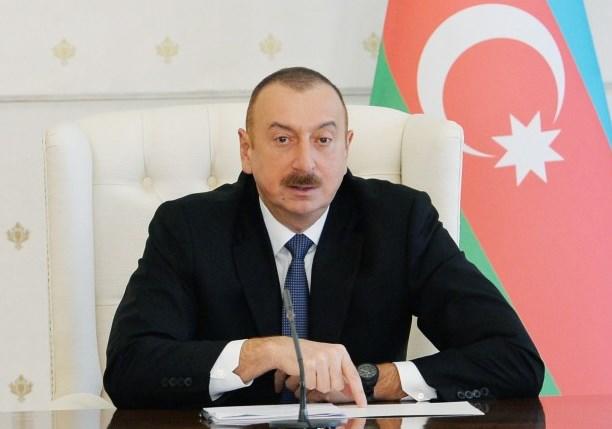 After the 2020 Patriotic War, which resulted in the liberation of Azerbaijan's territories from 30-year occupation by Armenia, sustainable urban development is of greater value to us.

Axar.az reports the statement came from Azerbaijani President Ilham Aliyev in a video address to the participants of the 11th session of the World City Forum in Katowice, Poland.

"During the 30-year occupation of Azerbaijani lands, Armenia deliberately destroyed towns and villages, looted every cultural and religious monument, and turned those territories into a clear example of urbicides and cultures. Perhaps the destruction of cities on this scale after World War II has never happened anywhere in the world. Nine Azerbaijani cities and hundreds of villages have been wiped off the face of the earth. The city of Aghdam was destroyed to such an extent that foreign experts called it the "Hiroshima of the Caucasus." "After the liberation of Fizuli, the Azerbaijani Army could not find a single building there to wave our flag," said President Ilham Aliyev.