Putin: We made progress thanks to Turkiye - Video 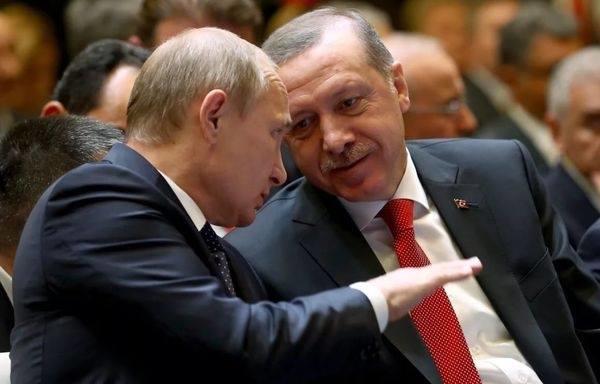 A meeting is held between the President of Turkey Recep Tayyip Erdogan and his Russian counterpart Vladimir Putin.

Axar.az reports that the presidents met before the tripartite summit to be held in Tehran.

A meeting was held between Turkish President Recep Tayyip Erdogan and his Russian counterpart Vladimir Putin.

Regarding the meeting, Erdogan said:

"The result we will achieve here is positive for the whole world. I hope that the role of Russia in the mediation format will be positive. I believe that the negotiations will be productive."

"All the problems related to grain export from Black Sea ports have not been solved yet, but there is some activity in this regard. Thanks to Turkey's mediation, we have made progress in grain export," Putin stressed.