Baku sent a letter to the Hague court regarding Yerevan 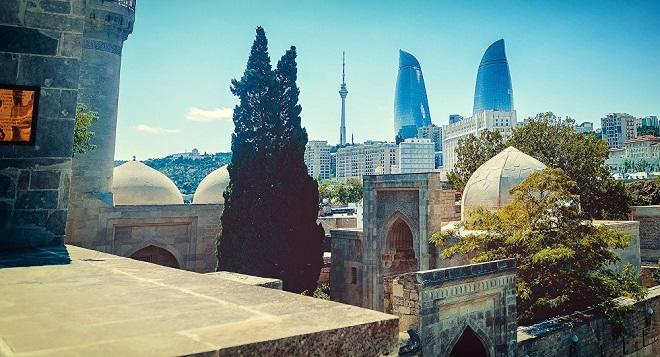 Azerbaijan has sent a letter to the International Court of Justice regarding Armenia.

Axar.az reports that Deputy Minister of Foreign Affairs of Azerbaijan Elnur Mammadov said this on Twitter.

"We hope that the International Court of Justice will make an appropriate decision against Armenia for violating the court's decision. Since 2020, more than 240 Azerbaijanis have been killed or injured as a result of mine explosions in the liberated territories. and has not fulfilled its order to prevent its propaganda. At the same time, despite the fact that we have brought many examples to their attention, it has not taken any measures against the hate speech and violence of paramilitary groups. Also, after the tripartite declaration of November 10, 2020, Armenia has returned to the territories freed from occupation, for example, they placed 1,300 landmines in Lachin, which prevents the safe return of IDPs," the deputy minister stressed.