From the President to Iran 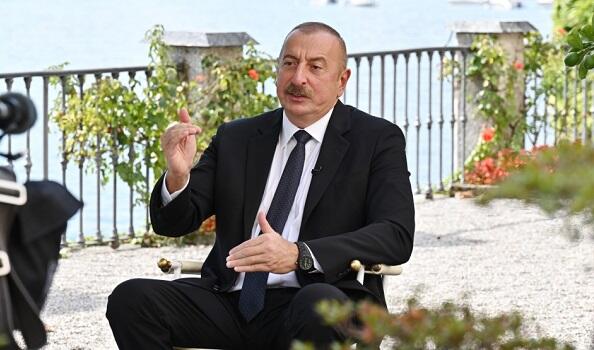 Axar.az reports that President of Azerbaijan Ilham Aliyev said this during his speech at the international conference "Along the Middle Corridor: Geopolitics, Security and Economy".

"Iranian officials, including high-ranking officials, say that Armenia's territorial integrity is a "red line" for Iran. Why are none of them talking about us? Our territories were under occupation for 30 years. Has anyone heard from Iranian officials that the territorial integrity of Azerbaijan is a "red line" for Iran? Nope. This is a simple question asked by the people of Azerbaijan. I'm not the only one," the President said.