Chairmanship of the OIC passed to Azerbaijan 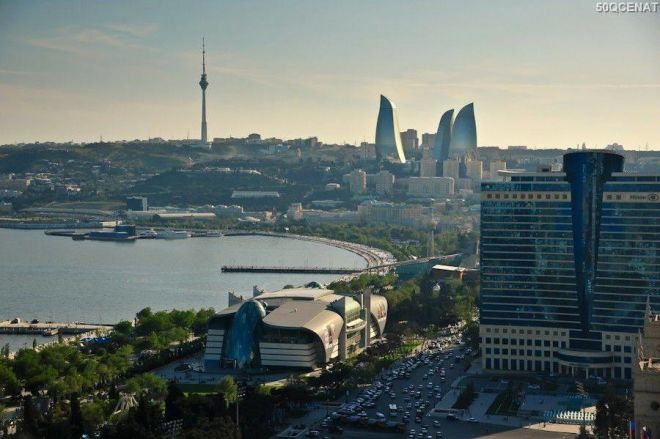 The chairmanship of the Economic Cooperation Organization was handed over to Azerbaijan.

Axar.az reports that a decision was made in this regard at today's meeting of the heads of foreign affairs of the member countries of the organization in Tashkent.

It should be noted that the 26th meeting of the Council of Ministers of the member countries of the Economic Cooperation Organization is being held in Tashkent, the capital of Uzbekistan. Minister of Foreign Affairs of Azerbaijan Jeyhun Bayramov spoke at the meeting.