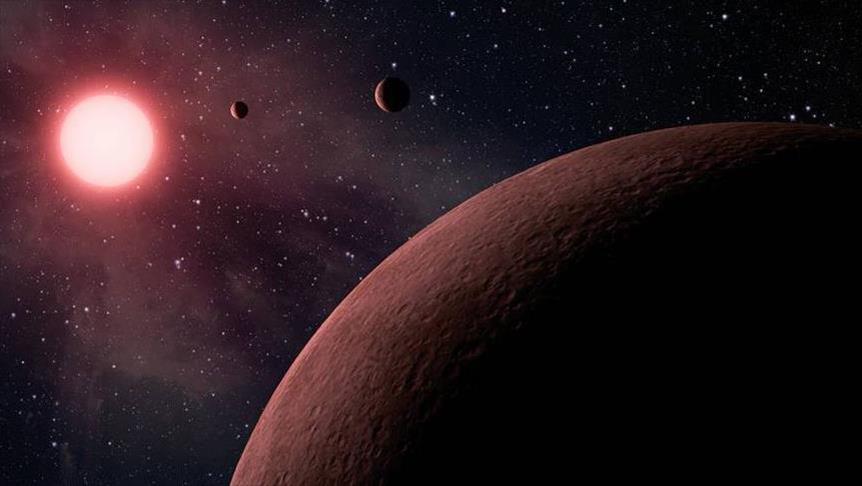 NASA on Monday announced it has discovered 10 rocky planets similar to Earth in our Milky Way galaxy. The collection of Earth-like planets also orbit their stars in the so-called “habitable zone” – meaning surface temperatures could support liquid water and, hypothetically, life. The new findings join a tiny but growing list of planets that have similarities to Earth in composition and temperature.

In all, NASA announced it discovered 219 new exoplanets -- any planet outside the solar system -- after pouring over data collected by the Kepler space telescope.

“The Kepler data set is unique, as it is the only one containing a population of these near Earth-analogs – planets with roughly the same size and orbit as Earth,” said Mario Perez, Kepler program scientist, at a news conference in California. “Understanding their frequency in the galaxy will help inform the design of future NASA missions to directly image another Earth.”

The Kepler telescope constantly studies a wide range of stars and notes whenever there is a miniscule shift in the amount of light each star emits.

The shift is often caused by a planet passing between the telescope and the distant star.

By studying Kepler’s data, scientists can determine if a planet is a massive gas giant like Jupiter or a small, rocky world like Earth.

Overall, the research is broadening understanding of the universe’s demographics.

“This carefully-measured catalog is the foundation for directly answering one of astronomy’s most compelling questions – how many planets like our Earth are in the galaxy?” Susan Thompson, Kepler research scientist and lead author of the survey, said in a statement.

While there is only a tiny chance an Earth-like planet discovered by Kepler harbors life, the planets still help scientists understand how ancient Earth was formed.