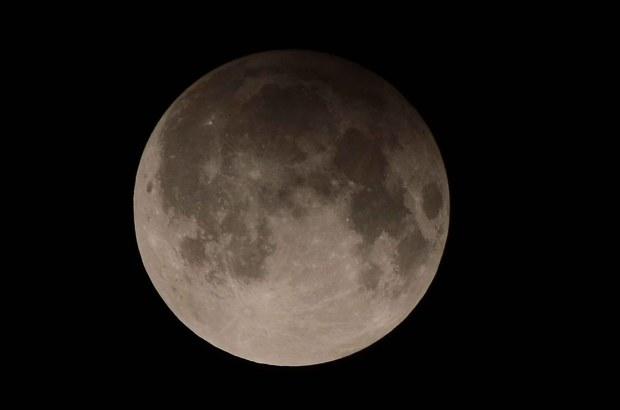 The isolation experiment Sirius starts at the Institute of Biomedical Problems of the Russian Academy of Sciences (IBMP RAS) on Tuesday. The experiment opens a series of joint Russian-American experiments on isolation, which will last until 2021.

Axar.az reports citing TASS that Sirius is the shortest experiment in the series, with a duration of 17 days. The remaining studies will be scheduled for a period of 4 months to a year. According to the scenario of the experiment, a "ship" with six crew members will "flight to the Moon".

Vadim Gushchin, Head of the IBMP RAS laboratory, told TASS that the crew will include three men and three women. Mixed crews are increasingly popular at the International Space Station and one of the fundamental tasks in the Sirius experiment is to see how gender parity will affect the relationships and interactions in the group. Experts are interested in how much this will affect the behavior, use of space, the general well-being of the crew.

Unlike the ISS, there the ship will have individual cabins to be chosen by the crew members. "We are interested in influence of the layout on placement of participants, because any room has some "focal" places, for example. Would you want to be near the gathering place or far away? If there is a kitchen - would you want to be away from it? There are neighbors - who do you want to be close with?" Gushchin told TASS.
One of the main factors of the experiment is autonomy. The crew will have a connection with the Earth, with a 5-minute delay. That means it will be impossible to ask for advice and quickly get an answer, and if necessary, the crew will have to make independent decisions. In particular, the participants will conduct many experiments on the "ship".

There will be no direct communication with relatives, and the emails first will be sent to the Communications Center and then sent to relatives. Social networks cannot be used on board also due to lack of Internet. As a psychological support for the crew, a greenhouse will be created on the "ship". Experts will conduct video surveillance of the crew members. "Three women participate in the experiment and we expect that it will be more interesting for them than for men, but this is only a hypothesis," Guschin said.

The project participants will "fly to the Moon", so a part of the surface of an artificial Earth satellite will be modeled through virtual reality. The mission of the crew is to monitor the objects on the lunar surface, to control the robot-rover. In addition, the crew members will work under the NASA program with a robotic arm, which they will use to "grab satellites." "These virtual models are the basis for future simulators, for example, for a real flight to Mars," Guschin noted.

The crew will conduct all operations without leaving the ship's surface. The scientist added that if all the technologies work, then the specialists will be able to use them in 4-month and 8-month experiments.

The experiment includes an abnormal situation involving sleep deprivation. The crew will have to stay awake and work continuously for 38 hours, reacting to the difficulties and dangers associated with docking and undocking. Experts will study not only the reactions of the subjects, but also the state of their body.
Guschin clarified that sleep deprivation is an initiative of colleagues from NASA. "We understand them perfectly, because there is a lot of night work for a real crew on the ISS, in particular, going into outer space, docking," the scientist told.

Around 60 experiments are planned for the "flight" in total. "Approximately 60% are Russian experiments, 40% are American," Guschin specified.

The results of the "flight" will be known in about six months. Then the experts will start preparing the next four-month experiment, scheduled for October 2018. The new experiment will already be bilingual - unlike the current one, where they will only speak Russian. In the long term, according to IBMP RAS scientists, there can appear purely foreign experiments, introduced into the program.