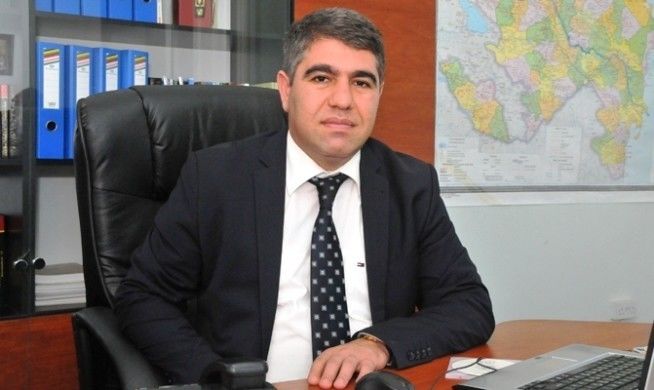 Another scientific study by Vugar Bayramov, Chairman of the Economic and Social Development Center (CESD), was published in one of the world's leading magazines.

Axar.az reports that an article entitled "Appraisal of Economic Impacts of the Eurasian Economic Union: Application of the Regional Linear Regression" which he prepared with CESD researchers, Dan Breban and Elmir Mukhtarov, published in the "Communist and Post-Communist Studies" magazine of the University of California, USA.

This magazine, published by Elsevir publishing house and included in the Thomson Reuters database, is one of the world's two best post-communist science magazines. Using the Linear Regression Model in the study, Eurasian Economic Union's effect on member countries was assessed.

Though there are minor differences in economic impacts on member countries, the model results show that membership in the union did not make significant contributions to the economies of these countries.

At the same time, Azerbaijan's potential membership to the Union was assessed as an ecometric assessment.

You can read article from the link below: