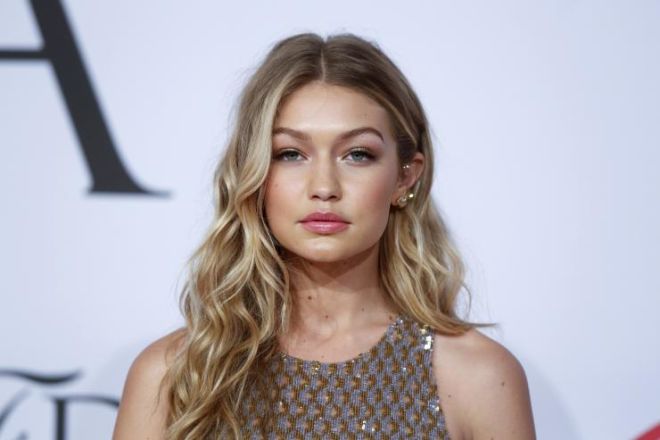 Model Gigi Hadid has apologised following criticism of her impression of Melania Trump during the American Music Awards.

The 21-year-old put on a fake Slovenian accent and pulled a face as she mimicked the future US first lady while hosting the awards show in Los Angeles.

Hadid posted a handwritten note on her Twitter account on Monday after some viewers branded the impression "racist" and "disrespectful".

"I was honoured to host the AMA's last night and to work with some of the most respected writers in the business," the American model wrote.

"I removed or changed anything in the script that I felt took the joke too far, and whether or not you choose to see it, what remained was done in good humour and with no bad intent.

"I too have been the centre of a nationally televised comedy skit that poked fun at my actions and was able to find the humour in it.

"I believe Melania understands show business and the way shows are written and run. I apologise to anyone that I offended and have only the best wishes for our country. "

Mrs Trump, the third wife of President-elect Donald Trump, was accused of lifting parts of a speech by Michelle Obama at the 2008 Democratic National Convention.

"This is my Melania Trump impression. I've got to get the face right," Hadid said.

Adopting a fake Eastern European accent, she added: "I love my husband, President Barack Obama and our children, Sasha and Malia."

Hadid – who is dating former One Direction singer Zayn Malik – faced a barrage of criticism on social media following her impression.

One Twitter user wrote: "I'm not a Trump fan at all but Gigi Hadid's frankly racist impression of Melania Trump is really unacceptable."