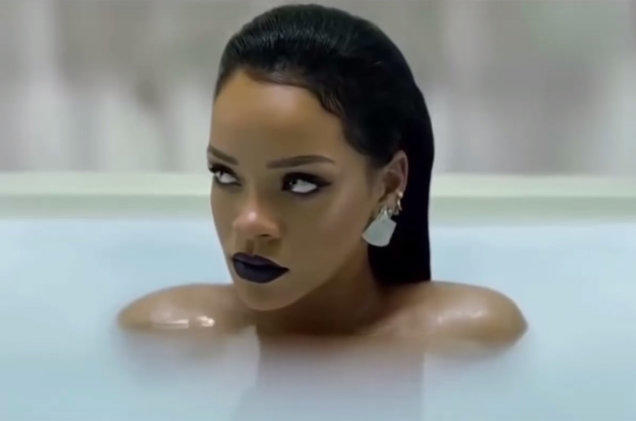 Rihanna extends her record for the most top 10s on Billboard's Radio Songs airplay chart, as "Love on the Brain" lifts 11-10 on the list (dated Feb. 4). The retro R&B track is her 28th top 10, widening her lead over runner-up Mariah Carey, who has earned 23 top 10s since Radio Songs launched in December 1990.

"Love" sports 78 million in all-format radio audience, up 8 percent, in the week ending Jan. 22, according to Nielsen Music. It's the third Radio Songs top 10 from Rihanna's album Anti, following the No. 2-peaking "Work" (featuring Drake) and the No. 8 "Needed Me."

Here is an updated look at the acts with the most top 10s in the Radio Songs chart's 26-year history:

Rihanna also boasts the most No. 1s on Radio Songs, 12. She last led as featured on Eminem's "The Monster," for six weeks in 2013-14. Carey ranks second with 11 leaders on the ranking, followed by Katy Perry and Usher.