Famous actor was arrested for Trump 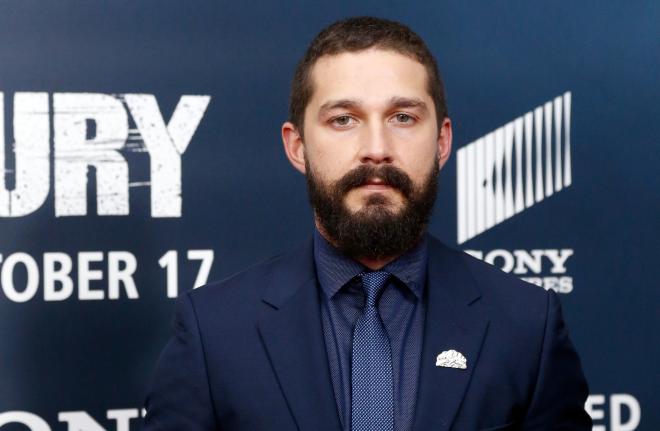 Actor and filmmaker Shia LaBeouf was arrested after getting into a scuffle at an anti-Donald Trump art installation outside a Queens museum early Thursday, officials said.

LaBeouf, who has had a series of run-ins with the law in the past, was attending an interactive installation he helped coordinate outside the Museum of the Moving Image in Astoria when a “shouting match” erupted between two groups around 12:30 a.m., according to cops.

In the commotion, LaBeouf allegedly ripped a 25-year-old male's scarf off, scraping that person’s neck before shoving him to the ground, police said.

Officers responded and arrested LaBeouf without incident. The 30-year-old actor was charged with misdemeanor assault and later released.

LaBeouf's part protest, part performance art installation went up on Friday and invites people to stand before a camera and repeat the phrase “He Will Not Divide Us." The camera will be livestreaming 24 hours a day for the duration of Trump’s presidency in an around-the-clock protest against the newly elected commander-in-chief.

After his release from the 114th Precinct, LaBeouf got into a cab and yelled "he will not divide us" out the window while pumping his fist into the air.

It was not immediately clear what triggered the brawl, but a video posted to Twitter earlier in the day could hold a few clues.