Irina Shayk gave a birth to her first child 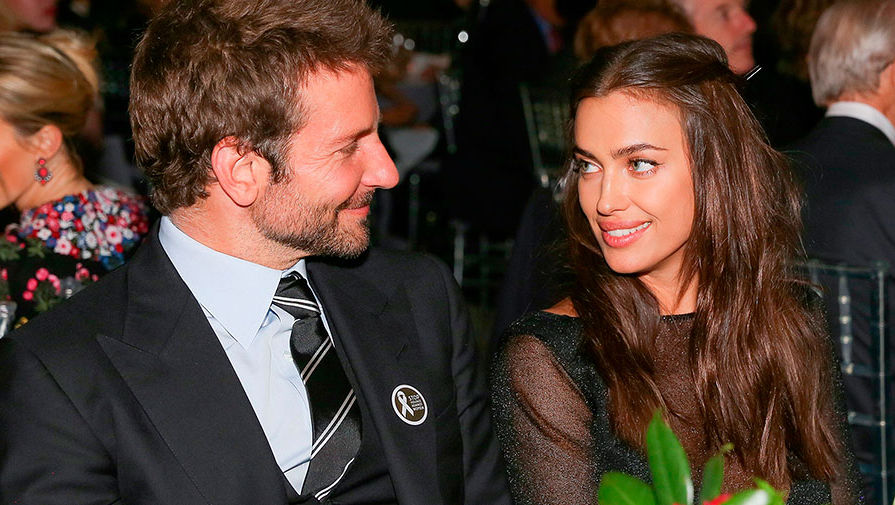 Congratulations Bradley Cooper and Irina Shayk! The couple are officially parents. Shayk, a supermodel and Victoria's Secret Angel, reportedly gave birth two weeks ago. At this time, the gender and name of the baby are not known.

Last fall, Shayk revealed news of her pregnancy by debuting her baby bump during the Victoria's Secret Fashion Show. The Russian model stunned while walking the catwalk, but has since been lying relatively low.

Cooper, a critically acclaimed actor, and Shayk, have been romantically linked since 2015. And while there's no news yet as to whether they will wed, it's clear that they are very much in love. Congratulations again to the happy couple! Baby now makes them a family of three.