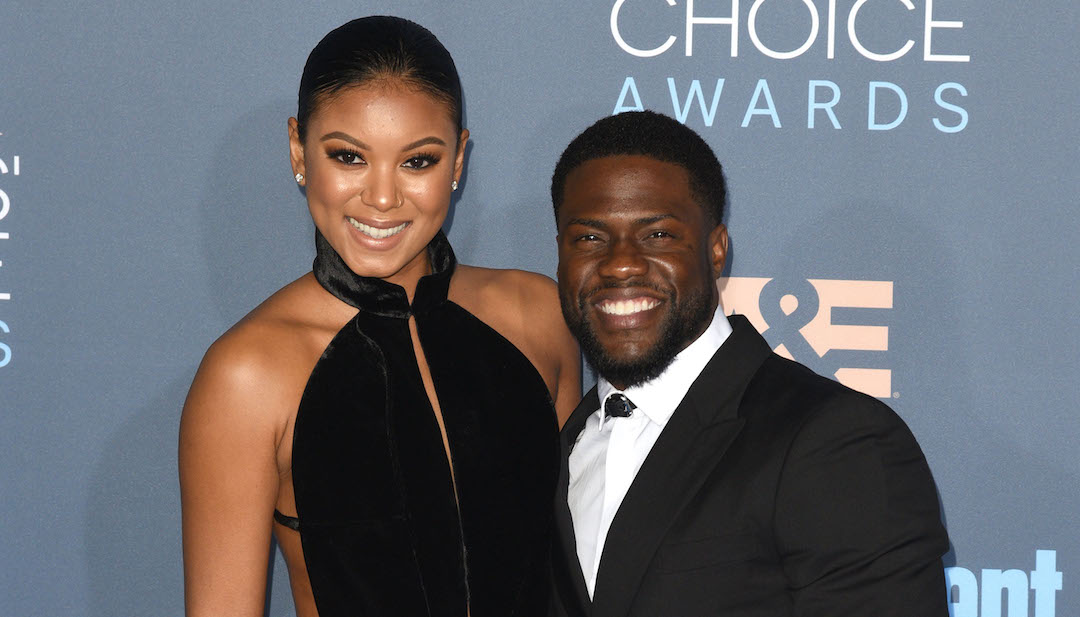 Kevin Hart's first wife, Torrei, is excited about the comedian expanding his brood, even though it's gonna mean she has to pay back a debt in the babysitting department.

Kevin and his new wife, Eniko, just announced they're expecting their first kid, a baby boy. Torrei says it was huge news in her house ... because her 2 kids are pumped to be older siblings.

She's also a true believer in keeping things positive in this modern family she, Kevin and Eniko have going. That being said Torrei still has her limits, and says there's one part of watching the newborn that does NOT excite her.